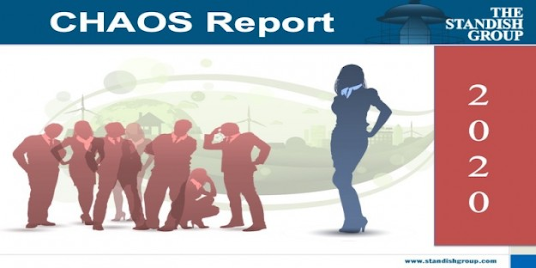 This year started off with Trump's impeachment, and it just kept getting more chaotic afterward.

Which brings us to October, the home stretch of a presidential election "like Americans have never seen before."

When news started coming in on February that a deadly virus was coming from China, Trump ignored the healthcare expert's, and his DNI chief's advise, and played the pandemic down.

With seven million Americans infected with COVID-19 since February, and over 212,000 deaths, Trump's decision to prolong any action initially, has cost thousands of people to unnecessarily lose their lives.

In prior posts, I've documented major news events every month, every week, and every day of 2020.

Some months felt like years with so many breaking news stories.

Everything from posts exposing Trump's taxes, to revelations from Bob Woodword's latest book "Rage," where he admitted (on tape) that he held back vital information to Americans because he didn't "want to panic them."

But it seems October has issued in another unwelcome surprise for our Divider-in-Chief; he caught the "corona bug" that he's been discounting throughout his historically nasty campaign to get re-elected.

It must have been pretty embarrassing catching a "Democratic hoax."

Unless Trump dies (which is unlikely) the biggest story in November will be the election.

We can count on Republican efforts to try and suppress votes through disinformation and intimidation, injecting chaos into the equation.

The question is, will Trump and his minions (along with Putin's assistance) prevail again?

Or, have Americans learned their lesson about who Trump is, and vote for Biden in record-setting numbers?

Quote for the Day: "I'm still growing. I take each day, one day-at-a-time. I'm always thinking and dreaming. As long as this heart keeps beating, there will be new things coming along." -Roy Haynes

Posted by ImBlogCrazy at 7:21 AM