Be Prepared For The Worst If You Go Shopping This Year 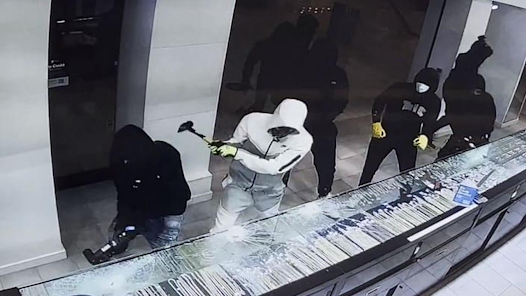 Fair warning. Shop at your own risk!

Holiday shoppers are risking life and limb to go shopping across America this season.

Groups of thieves are looting retail stores in organized smash-and-grab robberies putting shoppers at risk. Gunshots have been ringing out in malls from Washington to Minnesota.

**Black Friday: Another High-End Store is Robbed, In String of Six LA Smash-and-Grabs

How Safe Is It Too Go Shopping?

In addition to the perils shoppers face this season they have to contend with the ongoing pandemic.

First, it's important to note public health authorities are urging people to stay at home as much as possible by limiting errands and outings to just the essentials.

The fact is only 58 percent of all Americans are vaccinated. That means 42 percent are unvaccinated and walking around in public.

But this season is special for all the wrong reasons. Just know that if you decide to join those adventurous shoppers you could be taking your life into your hands.

A New COVID Variant Emerges: It's More Deadly Than Then The Last One 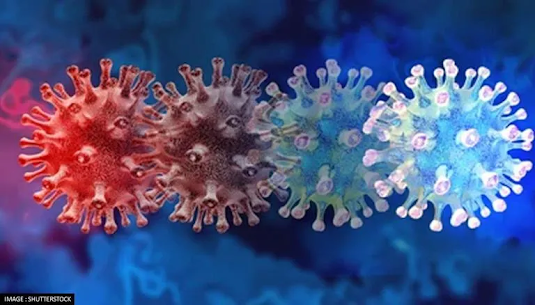 The discovery of a new COVID-19 variant spreading rapidly from six African countries has caused a cascade of closures from countries around the world.

The newly identified virus known as B.1.1.529, is causing an unusually high number of mutations that make it more transmissible and could result in immune evasion.

These are the countries that have announced restrictions so far:

The closures were announced late yesterday. All flights from these six African countries have been suspended:

Germany plans on declaring South Africa a "virus variant area" as of tonight, which will mean that airlines may only enter the country to repatriate German citizens.

Israel's Prime Minister Nattali Bennett announced sweeping travel restrictions for most of Africa after one case of the new COVID-19 variant was confirmed in the country.

President Biden announced new travel restrictions today to and from the six African countries affected, after the World Health Association labeled the new strain as a "variant of concern."

Dr. Anthony Fauci said there is no indication that the new variant - Omicron - is currently in the United States.

According to Fauci, the U.S. is bidding time (with the restrictions) while trying to determine if its vaccines will provide protection against the new Omicron variant.

Tragically, it doesn't look like the world can do anything about the global ongoing mutations other than react to them in real time.

Thanksgiving Day: Finding Something - Anything - To Be Thankful For 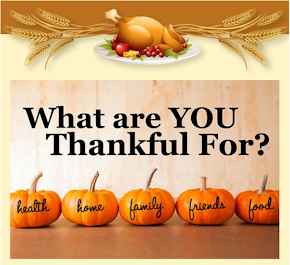 Now that most of the country has gotten over the "Thanksgiving myth" that eventually led to the genocide of native Americans, the day has expanded into a generic holiday to be thankful.

There's a pandemic. Be thankful you're alive and reading this.

The country is polarized. Listen...this is nothing new. A quick look back at our history shows numerous decades of chaos. Yet, we're still here. That's worth being thankful for.

There's so much hatred in the country. Staying above the fray, where anything can provoke anger is a choice. Be thankful that you can still spread love as a potent alternative.

There're traditional reasons about the holiday to be thankful for. Especially the emphasis of families coming together in fellowship.

I won't sugar-coat it. I know these are hard times. Americans are afraid of a lot of things, from losing their jobs to their lives to the COVID-19 delta variant.

I believe we can all find something to be thankful for. No matter how small. Whatever reasons you have, Thanksgiving 2021, is a good time to recall and embrace them. 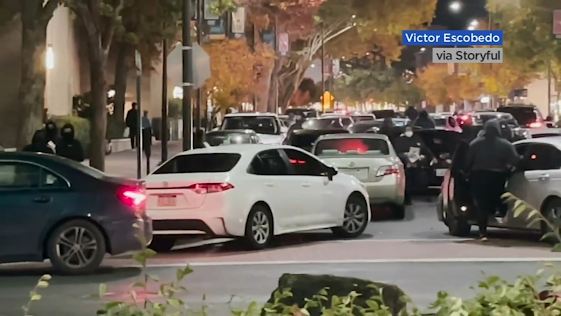 Shoplifting has been elevated to a dark art, as groups of people dash into stores and steal everything they can get their hands on in minutes before running away.

Here's two recent cases to illustrate just how bad the situation is becoming for retail stores in America today:

Last week a Louis Vuitton store in a Chicago suburb was raided by 14 thieves wearing masks and hooded sweatshirts.

They escaped. All the police could find was one of the three cars used for the getaway (it was stolen).

The thieves didn't display weapons or attack employees. They were very businesslike in their looting. It's estimated that the merchandize stolen amounts to $120,000.

Witnesses say the large group raided the store in under one minute!

In this case two employees were attacked by the looters who punched and kicked them while another was pepper sprayed.

Unlike the Louis Vuitton store however, at least three suspects were arrested. One, at gunpoint.

Police reported the raid was not connected to a string of nationwide riots that took place over the weekend in the wake of the Rittenhouse verdict.

No. It was just another case of organized thieves ripping off retailers. The raids have gotten out of hand and many retailers in areas like San Francisco are shutting down their stores because of the losses.

In mid-October Walgreens in San Francisco closed five of it's stores because "retail theft" has risen to unsustainable levels despite increased investment in security.

I suppose you could blame the pandemic for the rise in shoplifting, but it has to go deeper than that.

It goes to the lack of moral fiber in the country today. Nothing is too extreme. Nothing is off the table. People are becoming more lawless within our severely divided country with each passing day.

This decay in our society is just one more symptom of our country in a crisis.

Divided We Fall: How Two Americas Are Destroying Democracy 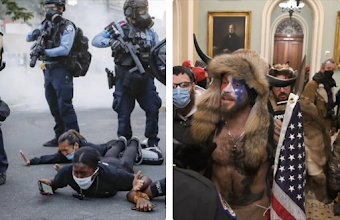 Remember when this was the nation's de facto motto?

E pluribus unum. "Out of many we are one."

Now it's about how divided we are. How factions of society don't believe in universal equality. Partisan groups threaten each other in state and federal government with bodily harm.

Religion, always a controversial subject, has been weaponized with the rise of so-called Nationalist Christians. They're goals are simple and cruel.

Christian nationalist agitators are calling for only one religion to be celebrated in America. Christianity. The rest of the religions are being relegated to imposters who seek God in the wrong places.

Broken down to the simplest terms, we are now living in two Americas where everything from belief systems to human equality are in question.

We are now in Defcon 2. One step away from total anarchy. Political road blocks are springing up throughout the country. A sure sign of the stagnancy which has settled into the states and federal government.

The idea of a unified nation has been cast to the winds of chaos as America stumbles through a never-ending pandemic and the battle between two tribes - with one perfectly willing to destroy the other in the name of hateful ideologies.

I've heard and read political pundits who already believe we are engaged in another Civil War.

How did we get here? Where did we go wrong? How is it a large segment of Americans don't believe in reality and science?

Part of the problem has been the "dumbing down" of American education in the last couple of decades. Ignorance can lead to hatred of things people don't understand.

A big factor is the rise of the Trump cult. Americans never experienced a more corrupt president, and were caught off guard by his cruelty and stupidity.

Embraced by the worst segments of our society, Trump tore down all the norms in our life and government. That the former president is still trying to steal the 2020 election - a year later - shows how dire things are right now.

How can we turn the tide?

The only thing I can see, in the short term, is for the Democrats to hold onto the House and Senate in next year's midterms.

Short of that, I predict we're going to keep on going down the rabbit hole until democracy is dead.