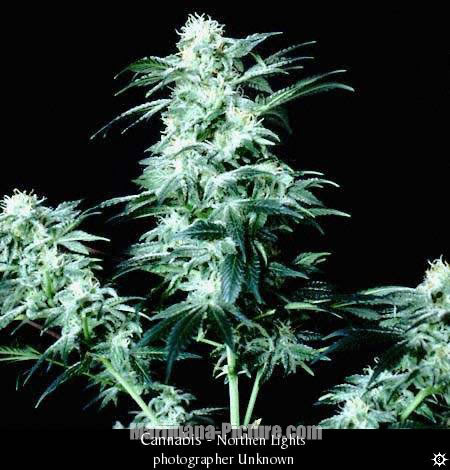 Police chiefs in towns like Auburn and Clinton, Massachusetts would undoubtedly deny that they have any interest in legalizing marijuana, but that's what they've effectively accomplished.

Bent out of shape by the details of Question 2, the decriminalization measure that voters passed in November, those law-enforcement officials have announced that they won't bother issuing tickets to people caught smoking marijuana.

The new law, in effect since January, replaces criminal penalties with a $100 fine for possession of less than an ounce of marijuana. The text of the law also forbids any repercussions whatsoever, from denial of student loans to inclusion in a criminal record to consideration during applications for status as an adoptive parent.

But in what is likely a clever sleight of hand by legalization advocates, the law, by pulling arrest off the table as an option, deprives police officers of any means to compel people caught with marijuana to show identification. Anybody willing to say "Donald Duck" to a cop who nabs him with a joint and asks for a name can escape even the $100 fine.

And that's a good thing.

Marijuana is now not only de facto legal in a few Massachusetts communities because police find the requirements of decriminalization too demanding, it is now effectively sanction-free in the entire state for anybody willing to face down a cop.

The added benefit is that the state will not be collecting much revenue from those fines. Anything that denies resources to the government is a good thing.

Governments never had the right to tell consenting adults what they can and can't buy from and sell to each other, or put into their own bodies. We're not quite at the point where politicians are willing to concede that point. But we're getting closer when police simply throw up their hands and effectively allow people to exercise their rights unmolested.

Article from the National Examiner