Blog Break for Christmas - May Peace Be With You 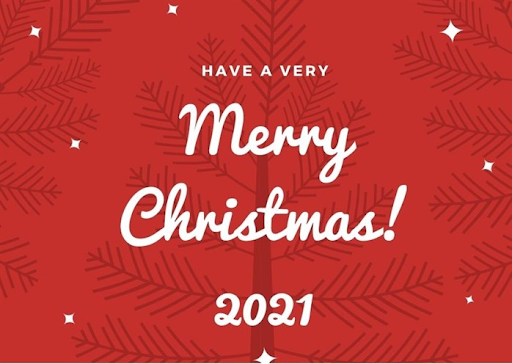 Enjoy this time celebrating with friends and family. It only comes once a year.

I'm taking a blog break (back on the 27th) to take the time to reconnect with loved ones and to immerse myself - as much as possible - into Christmas traditions.

I'm weary of the hate that circulates in this country via social media, cable TV, and partisan publications on how to destroy our democracy.

Like every American, I'm stressed out about the pandemic sweeping the nation for a second year in a row.

Some time away from my blog and news sources will help refresh my spirit. I'm letting the spirit of Christmas renew my faith in mankind.

Most Americans want peace to settle upon the land. A Christmas miracle is needed now more than ever.

Instead of Holiday Cheer There's Nothing But Fear 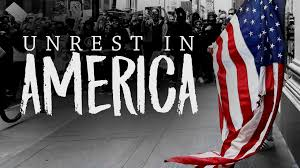 A CIA task force that tries to predict when civil wars will break out around the globe has reported we are no longer a democracy.

According to Professor Barbara Walter of the University of California, the two most likely predictors (racial and religious) of whether violence will occur currently exist in the U.S.

The task force concluded we are no longer the oldest democracy in the world. We're somewhere between a democratic and autocratic state thanks to the Jan. 6 coup attempt that cemented the divide in America.

Instead of talking about Santa and children eager to see what gifts he's brought, fear stalks the season with worries of an impending civil war.

Peace is elusive as right-wing lunatics continue to wage an ongoing fictional "War on Christmas." Traitor Trump claims credit for saying "Merry Christmas" again, when in fact it was never an issue.

Yet, according to a recent poll from Fairleigh Dickinson University, more Americans believe such a "War on Christmas" exists than any point in the last decade.

The so-called war about liberal oppression was invented to fill right-wing cable airtime in the 2000s - thanks to Fox News and Bill O'Reilly.

Nothing is sacred anymore. Instead of a universally celebrating the holidays, fear fills the land as Americans continue to go down a rabbit hole of misinformation and lies that are ripping our democratic republic apart.