An Anniversary Date That I Could Do Without 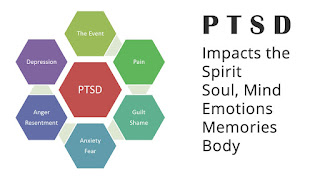 When I got out of the Army in March of 1971, I threw away my uniforms and medals.

Then, I disappeared into the hinterlands of America for three years. I was angry a lot. Got into fights too easily. I was constantly looking over my shoulder in anticipation of something bad happening.

Fell in love and got married in August 1974. My wife soon found that she'd married a flawed man. A tortured soul. My nightmares haunted my wife's nights as she tried to comfort me when I woke screaming gibberish.

No one talked about Post Traumatic Stress Syndrome (PTSD) back in those days. My wife and children, as they came along, learned to walk on eggshells when I was around.

Fast forward to the early 1990s when I was diagnosed with PTSD by the Veterans Administration. Got counseling. I was no longer able to work at my job as a newspaper editor and was awarded a 100% disability pension by the VA.

Today I still struggle with PTSD. I have discovered how to take care of myself, and to avoid situations that could trigger my temper, or fear.

Yet, there's still a certain time of the year (late April, May, and early June) when I'm most vulnerable. The doctors call this time an Anniversary date.

It's usually associated with dramatic circumstances. In my case, surviving an ambush and seeing my best friend killed at the same time while we were in Cambodia.

I wish I could convey the horror of nightmares and daymares assaulting my senses for days, and sometimes weeks on end.

I can only tell you the brain is a mystery. My anniversary date is upon me now...

Every hour is a challenge. Every noise a reason for an increased heartbeat. Darkness tries to wrap me up in a cocoon of misery.

During this hell-spawned anniversary, the ghosts of war follow me throughout the day. Sometimes I see them, and can't make them go away. And, I die a little bit.

My redemption however is never far away because I have someone who loves me each and every day. My wife Shirley.

She shields me from the darkness whenever it gets too near. She is my loving companion throughout the year; for 41 years now.

With love, anything can be overcome. Even PTSD.

Struggling To Survive: 'Where Are You Now, My Son?' 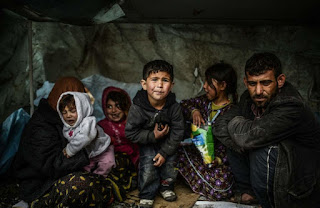 Few singers can speak to the human condition better than Joan Baez.

I look at what's happening around the world right now, especially in Syria, and I can imagine Joan's beautiful voice telling these people's story today.

The following song is as valid now as when she wrote it in 1973.

Where Are You Now, My Son?
By Joan Baez

An aging woman picks along the craters and the rubble
A piece of cloth, a bit of shoe, a whole lifetime of trouble

Where are you now, my son?"

What You Should Know About the Syrian Refugee Controversy

Inside the Syrian Crisis: Social therapy in Jordan

The Lizard King's Legacy: Strange Days Are Upon Us 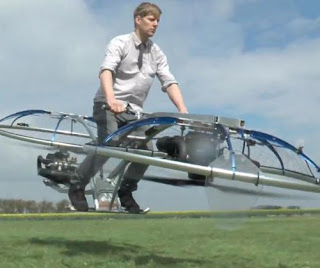 The world has never been stranger.

When Jim Morrison wrote Strange Days he was talking about the world in the 1970s.

The song really resonates in 2016. Strange things are happening in this presidential campaign. The world has never been stranger...

Donald Trump Is The presumptive GOP Nominee For President

Strange days have found us

When I Was Young Wednesday 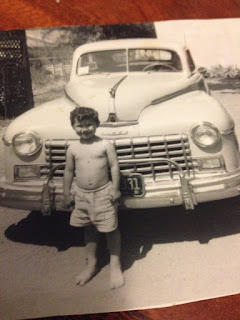 I want to say it was a time of innocence, but that's not entirely true.
My memories are merely preceptions of a time when the world seemed new.

When The Animals came along with this song - When I Was Young - it became one of my personal anthems.

WHEN I WAS YOUNG

Smoked my first cigarette at ten 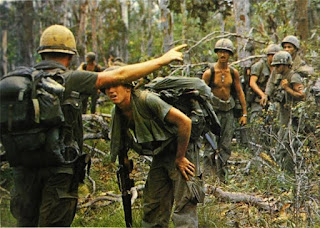 The Cambodian Campaign (also known as the Cambodian Incursion and the Cambodian Invasion) was a series of military operations conducted in eastern Cambodia during 1970 by the United States and the Republic of Vietnam (South Vietnam) during the Vietnam War.

I was one of those Americans (31st Eng. Battalion, 79th Engineers). This song by Creedence Clearwater Revival always reminds me of my time in that particular corner of hell.

RUN THROUGH THE JUNGLE

Marvelous Monday: What A Wonderful World! 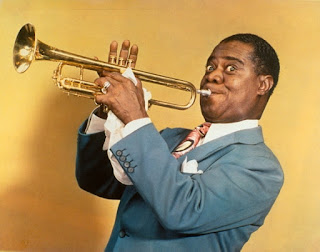 Going through my mind this Monday morning...

"I see trees of green, red roses too
I see them bloom for me and you
And I think to myself
What a wonderful world."
-Louis Armstrong


It is a wonderful world if we allow ourselves to see the good that's happening every day:

"I see friends shakin' hands
Sayin' "How do you do?"
They're really sayin'
"I love you."

The Red Hospital Wagons Bringing Smiles To Many

"I hear babies cry, I watch them grow
They'll learn much more than I'll ever know
And I think to myself
What a wonderful world."

You Haven't Seen His Whole Act Yet 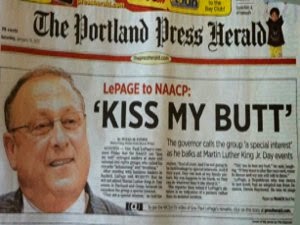 It's no mystery why Donald Trump is popular; he's managed to mine the misery of the GOP's older white middle class men and turn it into votes thus far.

No one knows what Trump will do if he's actually elected president. That's because even Trump doesn't know what he'll do.

How did a guy just as obnoxious as The Donald ever get elected as Maine's governor? Whoever voted for him is probably regretting their decision by now.

Governor Paul LaPage is the most racist, insensitive state governor in America. Is this what the voters expected when they elected him?

I have to wonder.

Read some of LaPage's comments:

"The only thing that I've heard is if you take a plastic bottle and put it in the microwave and you heat it up, it gives off a chemical similar to estrogen. So the worst case is some women may have little beards."

That was LePage in 2011 dismissing concerns about the chemical BPA in plastic bottles.
---
"The minute we start stifling our speech, we might as well go home, roll up our sleeves and get our guns out."
That was LePage fuming after he was barred last May from speaking at a state Appropriations Committee meeting.
---
Maine State Sen. Troy Jackson "claims to be for the people, but he's the first one to give it to the people without providing Vaseline."
LePage said this in 2013 after Jackson gave the Democratic response to the governor's budget veto.
---
"If you want a good education go to private schools. If you can't afford it, tough luck. You can go to the public school."
LePage said that in 2012 while discussing school choice during a talk at a local community college
FULL ARTICLE
Meanwhile, if you think LaPage has been the poster boy for bad taste and racism, stop and think about what Trump would be like.
He's already further divided an uneasy country with his racist rhetoric in just the primaries.
Worse, we haven't seen his whole act yet.
Time for me to walk on down the road...
at May 01, 2016 No comments: