Time for a Blog Break 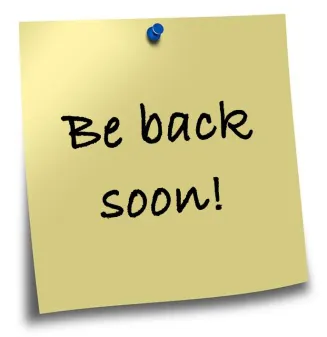 I'm stepping away from the computer until Monday, Dec. 20th.

I need a couple of days of downtime. This world is getting through to me.

The reemergence of another COVID strain has been too much. I feel like we're in an endless loop of disasters.

Historic tornedos, cold temperatures, flooding, and a dysfunctional Congress has blurred the holidays into a time of just surviving.

I invite you to check out my past posts (on the righthand side of the page).

Hopefully, by Monday I'll be ready to go back to expressing opinions without harshing my high. 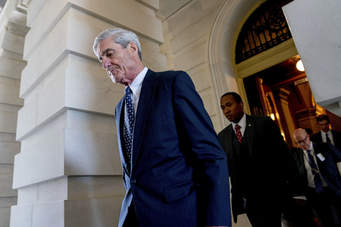 A new front has opened in the investigation to get justice for former president Trump's crimes.

(Photo of Cyrus Vance walking out of federal building.)

The Manhattan Grand Jury subpoenaed Forbes editor Randall Lane to testify about an article the publication ran in 2015. In the piece Trump threw out fantastic valuations of his properties and brand.

Prosecutors are interested in what Trump told Forbes about the value of his holdings. His bold lies about his net worth at the time raised reporter's eyebrows.

With Cyrus Vance retiring at the end of the month observers are saying he wants to wrap up the case. He's centering in on Trump's intent to defraud investors and banks.

Vance wants to get clarity on who inflated Trump's net worth.

Trump Fraud Inquiry's Focus: Did He Mislead His Own Accountants?

It appears Trump is in more trouble than we thought. There's a good chance he'll be charged with fraud on several fronts.

In the weeks ahead the biggest story of 2020 may break as Vance wraps up the loose ends.

America may get an early Christmas present if Trump is indicted. 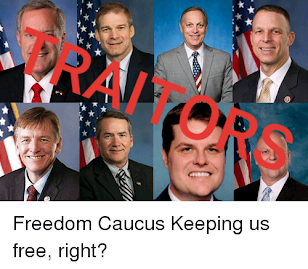 The House Freedom Caucus is coming to a state or city near you soon.

Its membership is devoted to Trump and overthrowing our republic.

The House hate group was launched in 2015 because some of the craziest Republican members didn't think the party was conservative enough. You won't find their definition of conservative in any dictionary, however.

Simply put, the new conservative's rhetoric and tactics has been cemented in the last five years under Trump's direction.

Currently Mark Meadows - Trump's former chief of staff and one of the original assholes to form the caucus, is busy helping the group to expand into state legislatures.

Meadow's efforts come amid his battle with Congress over his active role in the Jan. 6 Capitol riot.

The Conservative Partnership Institute (CPI), a D.C.-based nonprofit founded by former Sen. Jim DeMint, R-S.C., whose leaders include Meadows and attorney Cleta Mitchell — who aided Trump's failed legal efforts to overturn the election — is funding the group's expansion to Georgia, where seven Republican state lawmakers announced their launch on Tuesday, according to the Atlanta Journal-Constitution.

This effort in Georgia is just the tip of the iceberg.

CPI announced in a press release that it will launch the "State Freedom Caucus Network" across the country and provide each state freedom caucus "with the tools and resources they need to mirror the success of the House Freedom caucus."

It's just another scary chapter of "As the coup spreads" in America's ongoing battle to preserve freedom.

Biden Released JFK Assassination Files In The Name of Transparency: Whose Going To Believe That? 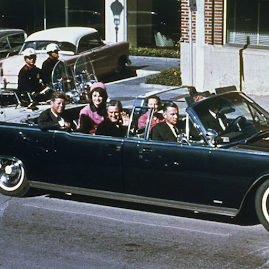 I grew up believing in a conspiracy.

When I was thirteen John F. Kennedy was assassinated.

Conspiracy theories have thrived since then.

Who was behind the assassination?

Was the Mafia involved?

Was there more than one shooter?

Why was Jack Ruby murdered on live TV?

Who was the umbrella man?

These are but a sampling of questions that went unanswered back then... and now.

Over the decades presidents have released portions of the JFK files that have not answered any of those questions.

Longtime JFK researchers (truthers?) say the release likely does not include a smoking gun that would substantively change the public understanding of the circumstances surrounding Kennedy's death.

Some historians argue that one simply doesn't exist. So why play the reveal game and dole out documents now?

Lawmakers and transparency advocates say it's all about restoring faith in the functioning of government.

Public polling through the decades has shown that a majority of Americans do not believe the Warren Commission's official finding that Kennedy was killed by a single man, Lee Harvey Oswald, acting alone.

The fact is the government has taken far too long to get these records out and most people won't believe what does come out.

Congress is in a prolonged struggle for transparency in what happened during the Jan. 6 coup attempt.

In this day and age of rampant conspiracies revealing portions of a Congressional inquiry over 60 years ago isn't going to convince people that the government is open and transparent today.

For the record, I'm not a conspiracist, but I still don't believe we'll ever hear the rest of the story about JFK's assassination. 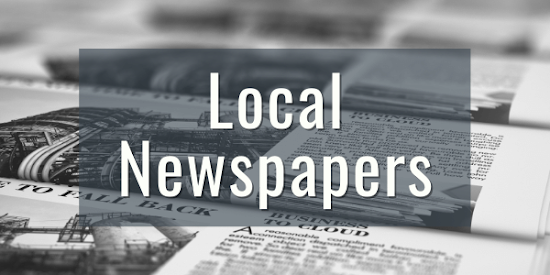 I cut my journalistic teeth with small hometown newspapers.

Watching the last of our nation's hometown newspapers fade into the past has been difficult for me.

I was the editor of a slew of local weekly newspapers over two decades.

From being the editor (early 1980s) of The Desert Trail  in 29 Palms, California, to being a publisher of a group of weekly newspapers in northern California, I lived in small tightly knit communities.

Part of my job was becoming part of the community and getting involved in organizations like Rotary, Historical Societies and local government.

One thing that was universal during those decades was people loved their local newspaper and it was a central part of the community. Readers trusted their paper.

Those days are rapidly coming to an end. Groups of newspapers have gobbled up most of the beloved hometown publications. The internet has also contributed to the decline of local journalism.

Readers who once couldn't wait to read about their neighbors and local news, now turn to social media platforms that polarizes neighbors.

Rural communities are losing their peaceful identities and morphing into hotspots for extremists.

It's difficult watching those 100-year-old plus newspapers recede into history. I realize now what an honor it was working for those small hometown newspapers. 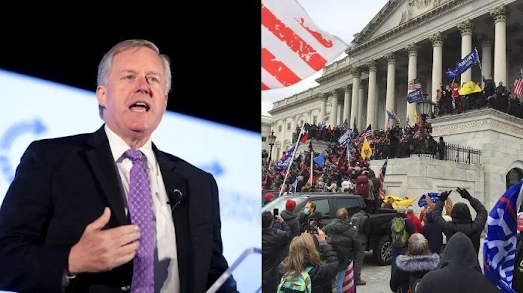 Trump's former chief of staff Mark Meadows is defying a subpoena to appear before the Jan. 6 Select Committee, but the documents he did release are proving to be damning.

In particular, there was an email sent Jan. 5th by Meadows saying the National Guard would be present to "protect pro Trump people" in the lead up to the U.S. Capitol insurrection.

Another Jan 5th email had a 38-page PowerPoint briefing titled "Election Fraud, Foreign Interference & Options for Jan. 6" to be provided "on the hill."

Another damning email (Nov. 7, 2020) emerged discussing the appointment of alternate states of electors as part of a "direct and collateral attack" against the election results.

The new documents come as Meadow's role is under renewed scrutiny following his decision to cease cooperating with the committee last week.

The Jan. 6 Committee is meeting today to formally advance criminal contempt proceedings against him. A full House vote is expected tomorrow.

Meanwhile the committee is still pouring over the rest of the documents Meadows has turned over including text messages exchanged between Meadows and an organizer of the rally on the Ellipse who needed direction from him.

Apparently, Trump was upset with what Meadows sent the committee causing him to stop cooperating with the investigation to prove his undying loyalty to his master.

That loyalty is not only going to ruin him politically, he's also probably going to get jail time for believing in a failed demagogue.