Pot is already technically legal in Alaska: Full legalization sought in November along with Oregon 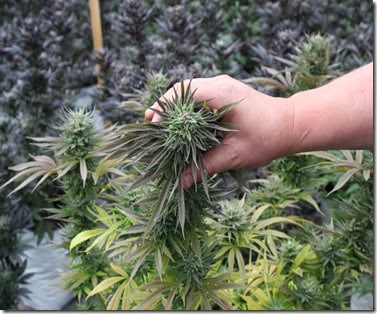 I was looking down the road again and discovered that Alaska and Oregon have something in common this November.

Both states are looking to legalize marijuana.

Oregon voters will be considering  Measure 91, an initiative that would regulate, legalize and tax marijuana for adults 21 and older.

Alaska also has an initiative to legalize weed, which would be the first time the plant was sellable and taxable in the state. Believe it or not, pot was already technically legal in Alaska almost four decades ago!

As the Washington Post recently reported, “Alaska’s Supreme Court ruled in favor of the right to possess, cultivate and consume small amounts of marijuana in one's personal home in 1975.”

The Washington Post article also suggests that ruling has faced some opposition over the years, and has been placed into legal limbo from time to time due to various ballot and legislative challenges.

But Alaska courts have repeatedly and consistently upheld the notion that Constitutional privacy protections cover the personal possession, cultivation and use of marijuana in Alaska.” (source)

Jason Brandeis, University of Alaska law professor, concluded in what the Washington Post calls “ an exhaustive history of Alaska marijuana law," that Alaskans can possess up to four ounces of pot “in their homes for personal use,” to this day.

They can also cultivate up to 25 plants under state law, according to Brandeis, but—as remains true anywhere in the U.S.—they remain at risk of federal prosecution.

SO HOW HAS LEGALIZATION PLAYED OUT IN COLORADO AND WASHINGTON?

Both a  Drug Policy Alliance six-month status report and a Brookings Center  report on Colorado's situation have also found that legalization there is proceeding relatively smoothly, with few bumps. 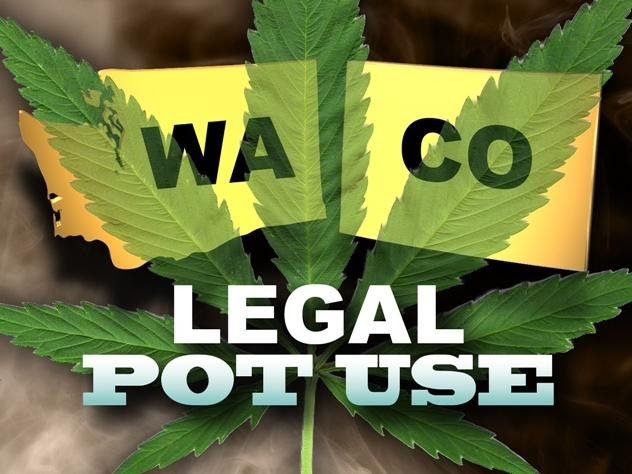 “In Washington state, the reviews are fewer since retail stores just began operating in July (although Brookings has issued a  report), but customers bought $3.2 million worth of legal weed that first month, with sales doubling to more than $6.9 million in August.

More than another $6 million worth had been sold in the first three weeks of September.” (source)

Will Alaska and Oregon join Colorado, and Washington, in reaping the benefits of legal marijuana? We’ll find out next month.