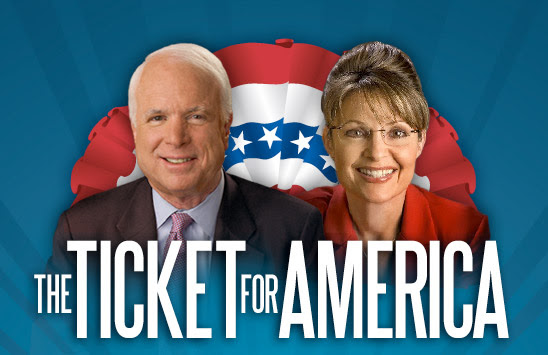 Try and imagine what it would have been like if the duo of John McCain, and Sarah Palin, would have won the presidential election in 2008.

Still with me? Take a deep breath and remember we’re just imagining this stuff and you’re not in the clutches of a “daymare.”

So, it’s September 2014, and President Palin and her family are crashing a birthday party in South Anchorage, Alaska, when all hell breaks out!

Before the secret service can act, the president’s daughter, B

ristol Palin, punches a man in the face repeatedly during an intoxicated rage.

Then she’s pounced upon by a group of women who drag her by her legs across the lawn as she shouts obscenities.

Matthew McKenna, a guest at the party, tries to break up one fight where the president’s husband, Todd Palin, is getting piled on by a group of angry men while two amused secret service agents watch!

Not to be outdone, the president’s eldest son Track wades into the brawl – has his shirt torn off, his mouth bloodied, and eye punched in. He soon disappears in the melee.

After the police come the party’s host, Korey Klingenmeyer, tells them he is considering filing charges and is "angry that the Palins had showed up and were causing problems.” He also tells the police he had asked Bristol to leave and she responded, "Who the f*** are you?"

The police report sites Klingemeyer’s response: “I own this home.” The r 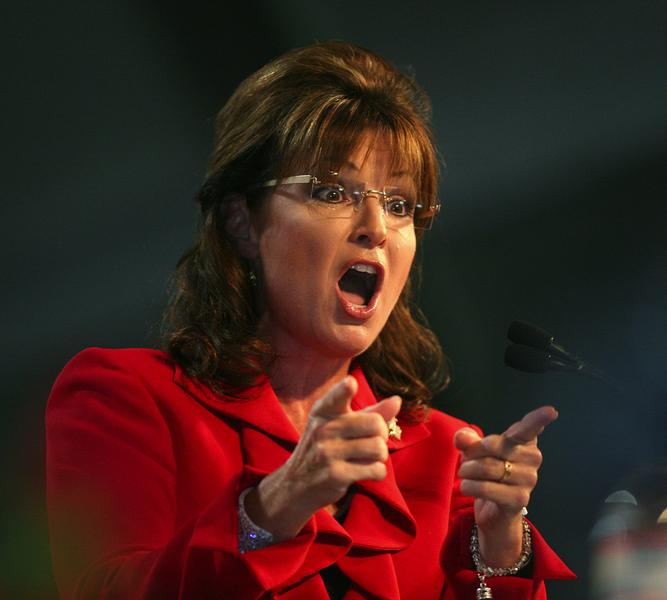 eport also says Bristol screams that she doesn’t believe him and warns she’s going to kick his a**," and she’s the president’s daughter.

This is nothing new for the agents who routinely bail them out of brawls.The first family piles into the Presidential limo and heads off into the night with little American flags posted on both the front and back fenders.

The part where the Palin family causes a brawl at a birthday party?

No Charges in Fight at Party Attended by Palins