Meet ‘Fire Fart’ the Pirate – He Was a Real Badass! 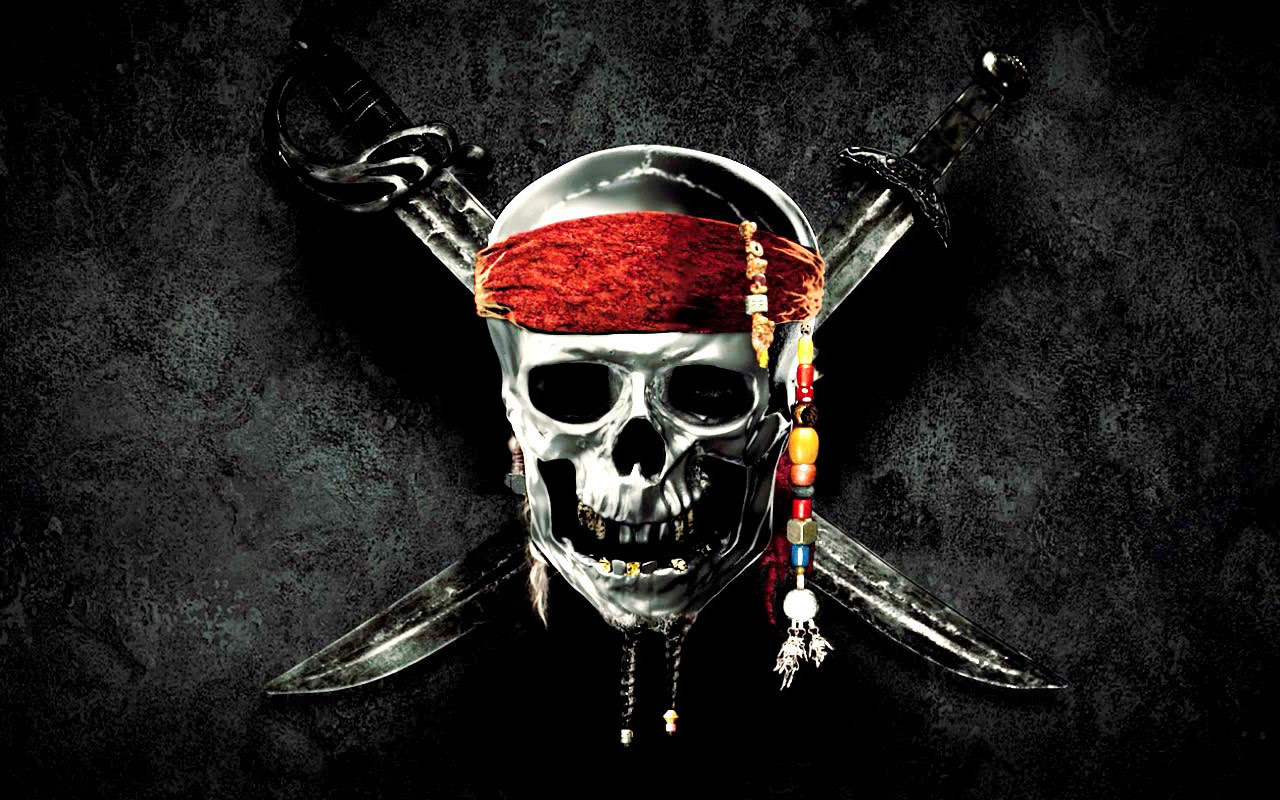 I’m going to introduce you to a pirate that you didn’t read about in school. For that matter, anywhere.

Now, you’ve probably heard of at least one of the following pirates:

But how about Fire Fart the Pirate?

No, really. I’m not making this up. This dreaded 17th century pirate’s name was Antonio "Botafoc." The word botafoc means "fire blast" or "fire fart" — his real last name is lost to history.

With a name like Fire Fart, Antonio must have been a real bad ass. (Pun intended)

His story ties in with the Vatican, and now thanks to a new book “The Spoils of the Pope and the Pirates, 1357: The Complete Legal Dossier from the Vatican Archives,” by The Ames Foundation, his story can be told.

The Vatican was once involved in piracy and bribery (tsk tsk), according to new documents from its archives. The newly published documents detail a medieval story about a dead bishop's treasure, the pope, and a pirate named 'Fire Fart'.

Fire Fart was no piker. His ship was armed to the teeth. Records indicate that his crew carried cutlasses (swords with curved blades used by sailors and pirates) and war pikes, and his galley had at least seven ballistae, which were large, crossbowlike devices capable of launching 9-inch (23 centimeters) stone bullets at high speeds.

Despite Fire Fart’s powerful ship the day came when a Dutch fleet put an end to his pirating career.

Fire Fart’s crew was hanged, but he, and his officers were let off with a fine, according to the Vatican records.

Back then, just like today, money paved the way to freedom.

History hasn’t left any clues on whatever happened to Fire Fart, but I suspect he changed his name and led a quite life somewhere far from the sea.