Man unwittingly invites fugitive in home & prisoner escapes from jail, is gone 2 days before anyone notices!

I hope you’re having a groovy Sunday.

Here’s two odd short stories that will hopefully amuse you as much as the photo on the left:

What happens when a 60-year old man kindly invites a stranger inside his house to have lunch with him, not knowing a manhunt for the stranger is being conducted in his own neighborhood?

Some people can fade away without even being noticed.

The second story I’ve selected for you is about a prisoner who escaped from jail and no one even noticed him missing for two days! No, really! How did that happen?

A Silicon Valley homeowner unwittingly welcomed a fugitive into his home and shared a meal with the wanted man as California law enforcement officers canvassed the neighborhood in a manhunt, police said. 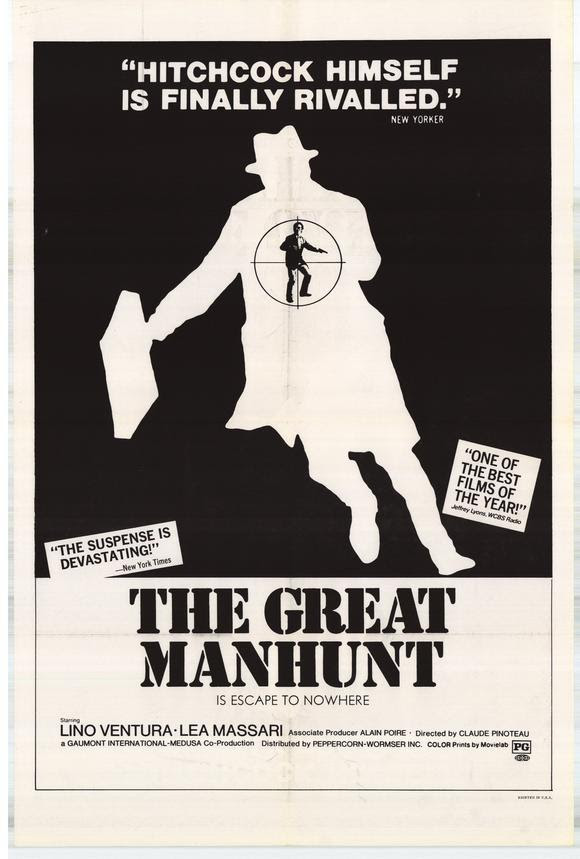 ll on Monday about a possible fraudulent bank transaction linked to a man wanted in Oklahoma for a sex crime with a minor, the city's police department said.

Officers tried to nab 35-year-old Dominique Tabb of San Francisco at the bank, but he hopped a fence and ran into a residential neighborhood where officers began a yard-to-yard search, Palo Alto Detective Sergeant Brian Philip said.

A homeowner in his 60s saw Tabb in his yard with some minor scrapes, and Tabb told him that assailants had beaten him up and that he was trying to escape, police said.

Believing his story, the homeowner invited Tabb into his home and they shared a meal. Find out what happened. Read the full story at Reuters

NO ONE NOTICES INMATE AT PRISON IS MISSING FOR 2 DAYS

An inmate's escape from a jail in Washington state went undetected for two days last week until the man's defense lawyer stopped for a visit and he couldn't be found.

Rhyan Vasquez, 19, was back in custody in Marysville City Jail, north of Seattle, facing a possible escape charge along with a previous robbery allegation, The Daily Herald rep 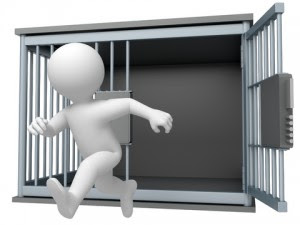 His absence wasn't noticed until last Wednesday when his lawyer asked to see him, court papers said.

Jail staff checked surveillance video and saw that Vasquez had backed out a door and into a hallway on Sept. 22 while a group of inmates was returning from a Bible study class held in a visitation area.

Vasquez was booked back into jail Friday. He was tracked down by two detectives who questioned his associates, said Robert Lamoureux, a police spokesman.

Defense lawyer James Feldman says another attorney from his office was representing Vasquez in the municipal case. That lawyer wasn't available Tuesday.

Feldman said all he knew was the lawyer went to the jail and Vasquez wasn't there.