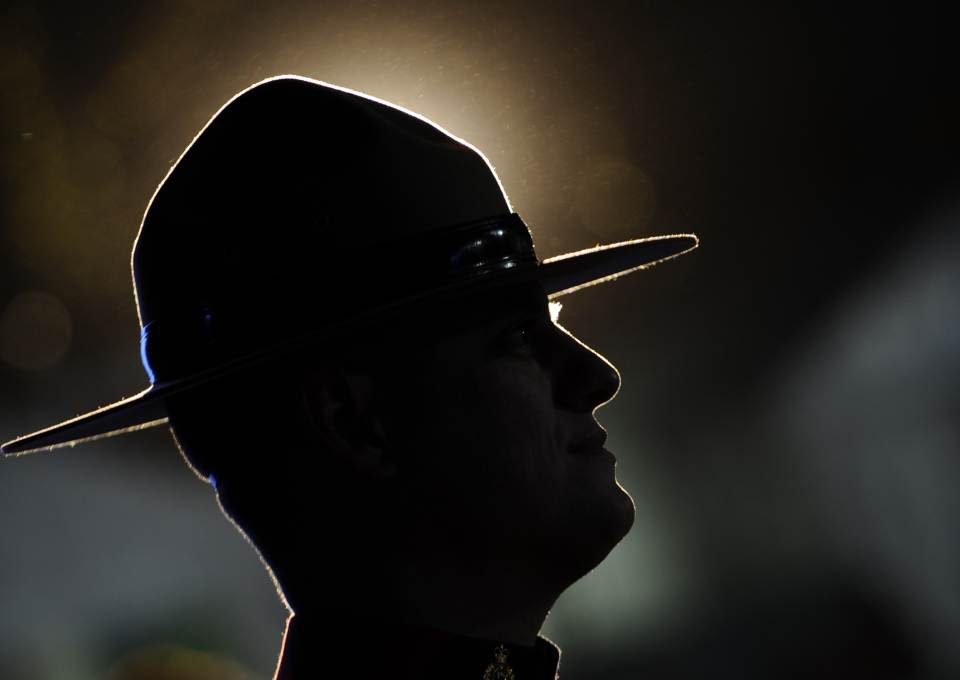 This is a sad story of how stigma ruined a man’s life because he smoked medical marijuana.

His case had spurred a national debate in Canada over his smoking in uniform.

Francis had smoked medical-grade marijuana to relieve post-traumatic stress related to 21 years on the job. He found that it helped him cope better.

Last November Francis gained widespread support for underscoring the need for employers to better understand medical marijuana use. But it also eventually caused him to lose his job, and he committed suicide.

The RCMP objected to him smoking in uniform, saying it risked tarnishing the federal police's image and sending mixed messages to the public about drug use. 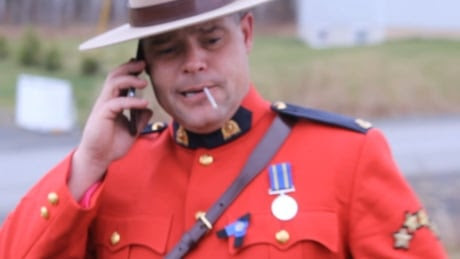 r medical purposes in 2001 after the courts struck down a broad prohibition of marijuana, but it still remains controversial.

Francis's struggles came to light in video footage of him smoking cannabis in his RCMP red serge uniform.

"I get up in the morning, have my coffee and the marijuana. I go at lunchtime, have a marijuana joint, and then again in the evening. That would be my medical regime," he had told public broadcaster CBC.

"I'm still functional," he added. "But your nervous system is relaxed, and that makes a big difference."

For the record, RCMP Deputy Commissioner Gilles Moreau had said officers with a medical marijuana prescription could take their medication.

But he said that they should not do so while in uniform in public, and Francis said the RCMP stance was "anti-marijuana."

"I had to really make a moral decision about it. Because the RCMP and law enforcement, they seem so anti-marijuana, and that's a hard thing to overcome, so I had to make that decision for my own health. It wasn't based on my career or anything," Francis explained.

The disagreement escalated and Francis was ordered to turn in his uniforms.

Later he was charged with assaulting two fellow officers and breaching an undertaking to not possess or consume alcohol and non-prescription drugs.

He was to be sentenced in November after pleading guilty.(Source)

Francis is another sacrifice in the war to get government and employers to be sensible about medical marijuana use. The fact that he was in law enforcement just highlights how many people – from all walks of life – believe pot has a place in society.

It might have been time for Francis to retire, but the way it ended up there were no winners.