Bias in the Media: Join Me Live on #Learntalk Twitter 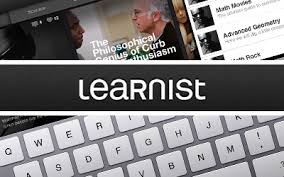 On February 11th, I’ll be hosting my first Live #Learntalk Twitter for Learnist. Join me (here at Learntalk) at 5 p.m. PST, 8 p.m. Eastern time. You’re invited to attend and see if I screw up my first hosting attempt! I picked the subject “Bias in the Media” because it’s a topic people generally have strong feelings about.

I’ll be sharing my research from a three-part series featured in Learnist titled: Bias in the Media. We’ll look at the history, where we are now, and examples of demagogues who rule the airways. Do you know that we have a near monopoly on our media? Some say it is one because only six corporations own all American media outlets!

I hope you stop by because I think you’ll find the conversations interesting.