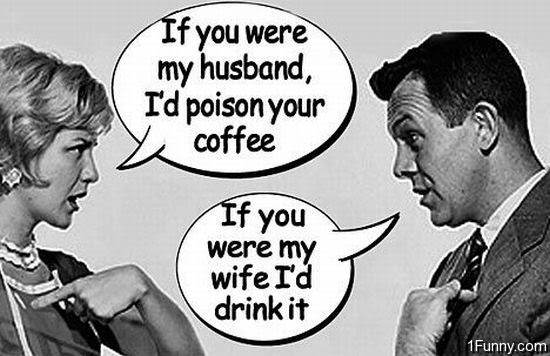 It doesn’t matter if you’re a husband, wife, Democrat, Republican, Independent, Libertarian, or the head of your high school debate team – a well presented argument is a must in order to win. One of the best people to read how to present your case is Arthur Schopenhauer. Take a minute and check it out. You never know. You might learn something.

SCHOPENHAUER'S 38 STRATAGEMS, OR 38 WAYS TO WIN AN ARGUMENT

Arthur Schopenhauer (1788-1860), was a brilliant German philosopher. These 38 Stratagems are excerpts from "The Art of Controversy", first translated into English and published in 1896.

Schopenhauer's 38 ways to win an argument are: