Keeping up in the New Millennium: More than half the births in America occur outside of marriage

For better, or worse, I’ve watched six decades fly by with new cultural twists and mores. What was once controversial and scandalous, is now commonplace. The lines of morality have been blurred in the national eye. New attitudes have emerged that speak well for the changes, however. You might even say the public has become more tolerant of human rights and differences. Gays and Lesbians have been able to come out of the closet nationally and take their place in society. Woman aren’t judged as harshly for having babies out of wedlock. 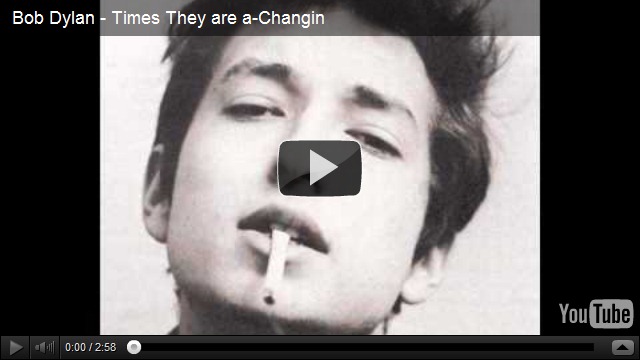 Yes, “The Times They Are A-Changin’,” and it’s a whole new world now.

It’s certainly not the world I grew up in during the fifties and sixties. Back then, if you had a baby out of wedlock it was the most scandalous thing that could happen to a woman. Society isn’t as judgmental now.

“It used to be called illegitimacy. Now it is the new normal. After steadily rising for five decades, the share of children born to unmarried women has crossed a threshold: more than half of births to American women under 30 occur outside marriage.”