Humboldt’s Dirty Little Secret: We’re always the Nation’s Leader when it comes to paying the highest gas price in the land 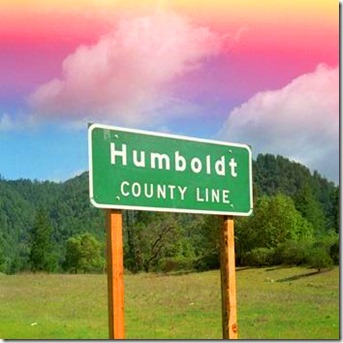 Our path today is one that keeps changing as we walk the energy highway. Factors, often a mystery to the common American, cause the price of gasoline to go up every year. This annual rape of our wallets usually starts in the Spring, but this year we’re having a false Spring so what what the heck? Why not jack the prices up earlier than planned?

“The average price for a gallon of gasoline in the United States rose nearly 12 cents in the past three weeks to about $3.51, due in part to higher prices for North Sea crude oil, according to the nationwide Lundberg Survey.” Reuters

“Among cities covered by the survey, the lowest average price was in Denver at $3.01 per gallon. The price was highest in Long Island suburbs of New York, at $3.82.” Reuters

Where do these news services get that their stats anyway? No one every seems to notice anything about our county except that it’s famous for quality pot. Humboldt County also constantly leads the nation in gasoline prices. That’s our dirty little secret.

Don’t believe me? You check it out. It’s a fact of life for motorists behind the Redwood Curtain. Bicycles, and walking, have never looked better.

Time to go on down the road…

Posted by ImBlogCrazy at 8:21 AM