One third of veterans say wars not worth it, 3 dead in Cupertino shooting, and burgler tripped up by red underwear

Grab a cup of coffee and pull up a seat, it’s another day full of news. We’re looking for a break in the rain today before the next next wet front hits. The birds are singing and a doe is outside my front porch nibbling on the flowers! Things aren’t quit so pretty around the rest of the country.

One-in-three vets say Iraq, Afghan wars were not worth it

One in three U.S. veterans of the post-9/11 military believes the wars in Iraq and Afghanistan were not worth fighting, and a majority think that after 10 years of combat America should be focusing less on foreign affairs and more on its own problems, according to an opinion survey released Wednesday.

The findings highlight a dilemma for the Obama administration and Congress as they struggle to shrink the government's huge budget deficits and reconsider defense priorities while trying to keep public support for remaining involved in Iraq and Afghanistan for the longer term.

Nearly 4,500 U.S. troops have died in Iraq and about 1,700 in Afghanistan. Combined war costs since the Sept. 11, 2001, terrorist attacks have topped $1 trillion. Read the Pew report on veterans attitudes (PDF) 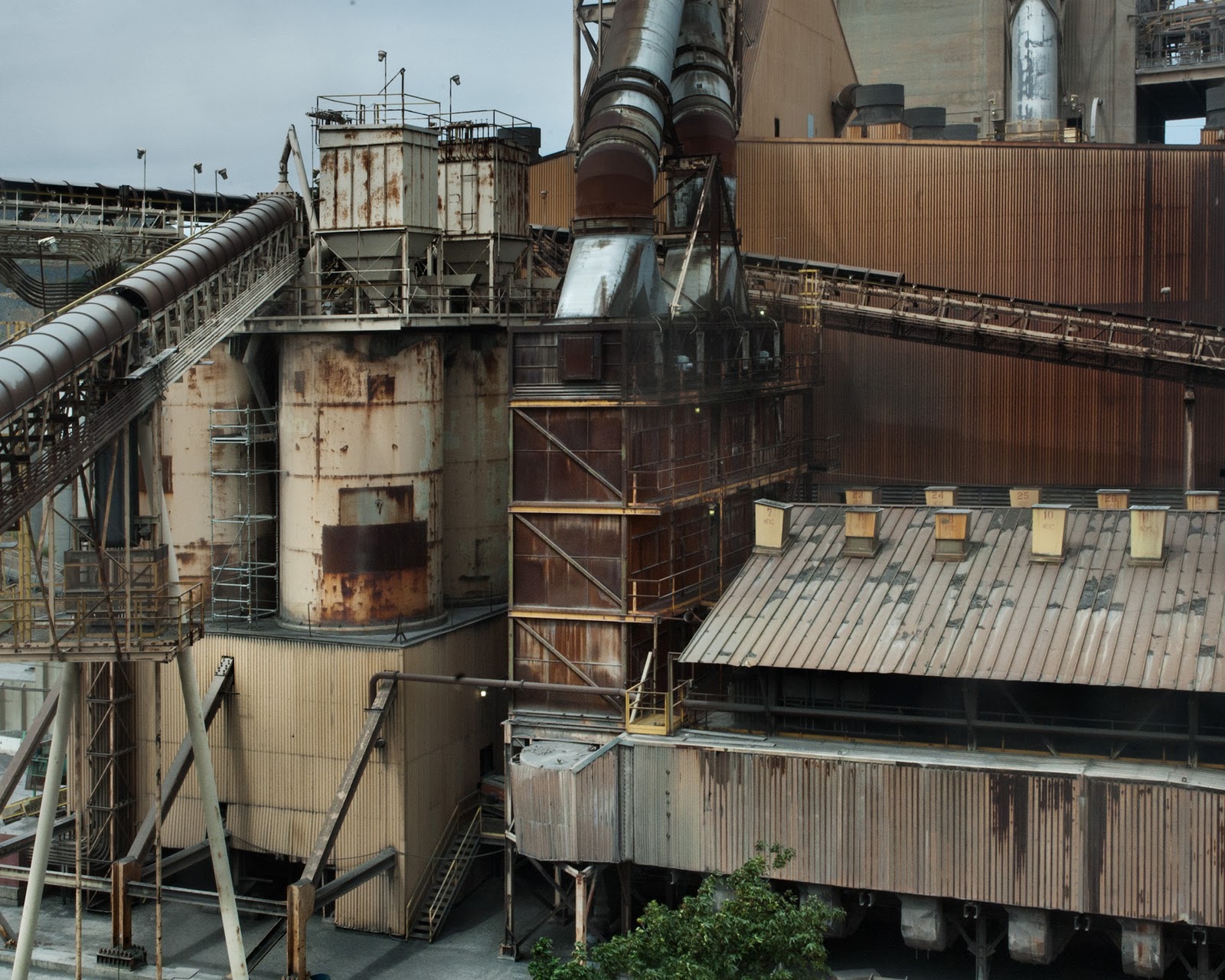 CUPERTINO, Calif. — A gunman reportedly walked into a meeting at a Northern California quarry, killing 3 people and injuring others, KNTV reported Wednesday. The suspect was reportedly still at large.

Santa Clara County sheriff's officials have confirmed the shooting happened early Wednesday at the Permanente Quarry, but a dispatcher would not confirm any of the injuries or deaths. The suspect reportedly arrived at Permanente Quarry in Cupertino in a red Dodge Neon, according to unconfirmed scanner reports, NBC's San Francisco affiliate reported. He is on foot and apparently carrying a 9mm handgun.

Deputies were on the scene, according to the San Jose Mercury News. According to the Santa Clara County website, Permanente Quarry is a limestone and aggregate mining operation and cement plant located in the foothills above Cupertino.

A suspected teenage burglar whose shorts fell down as he fled after being confronted last night on a Florida street was later arrested after a witness was able to identify him by his boxer shorts, police reported.

When the 65-year-old Decker approached, the teenager exited the vehicle, which he claimed was owned by his grandfather. Suspicious, Decker told the minor that he would have to wait there until police responded to the scene. Instead, the teen sprinted away. His getaway, though, was not a smooth one. The teenager’s shorts slipped down his legs, exposing his red boxer shorts to Decker (and anyone else in the vicinity).