Biggest ID theft in history revealed as more than 100 charged 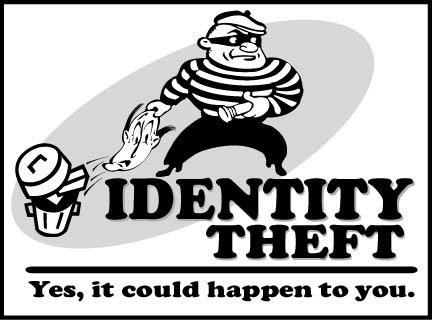 Bank tellers, restaurant workers and other service employees in New York lifted credit card data from residents and foreign tourists as part of an identity theft ring that stretched to China, Europe and the Middle East and victimized thousands, authorities said Friday.

In total, 111 people were charged and 86 are in custody; the others are still being sought. Five separate criminal enterprises operating out of Queens were dismantled. They were hit with hundreds of charges, said Queens District Attorney Richard Brown, calling it the "largest identity theft takedown in U.S. history."