Here's a Change of Pace: The Polis Chronicles 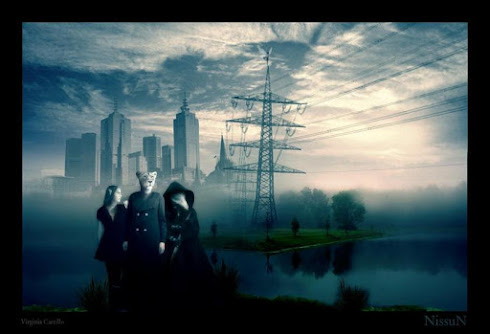 Just for the fun of it... I culled The Polis Files from my fiction blog - It's a futuristic trilogy.

Polis sat on a bench and watched the frothy tide recede leaving tons of plastics and other pollutants in it's crimson wake. A three-legged man awkwardly scuttled along on mountains of trash that were once sandy beaches as far as the eye could see. His bald head and upper body were red from exposure to the harsh sun, and his three legs gave the illusion he was a crab searching for food. 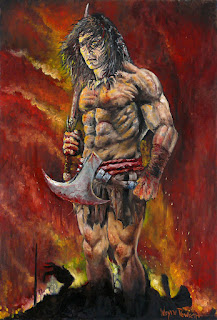 The gathering around the campfire was diverse and grotesque. They were mutants whose parents survived the nuclear war of 2057. Their grotesque bodies had extra limbs. Some with no limbs that looked more like worms than humans. Their tortured flesh were portraits of nightmares yet undreamed. Some with heads of animals long extinct. Blank faces with only mouths. Some exceptionally tall, and others stunted dwarfs a mere three-feet in height. Some of the odd company had horns, and or, tails. 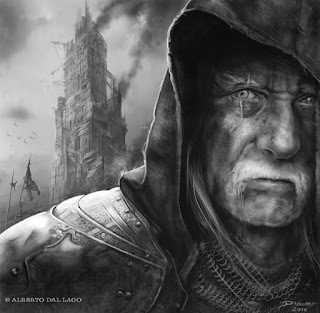 Ludi's three eyes watered under the bright sun. His tall slim body was protected from the brutal rays under a cloak with a hood. He was getting old. Mutants seldom lived more than 30 years - he was going on 60.

Ludi looked out at the assembled crowd before him. They were twisted versions of human beings. Children whose parents were exposed to the radioactive fallout from the nuclear war of 2057. Hundreds were sitting and standing around him in a semi-circle in what was once an outdoor stadium. Most of the concrete seats were covered in heavy vegetation. Their voices were humming in the scorching heat when he raised his long arms up and called for their attention.

I hope you enjoy this fictional change of pace from my usual opinion post. It's an experiment. Variety is the spice of life... they say.