Sometimes it's best to let photos tell a story. As the saying goes, a photo paints a thousand words. The following collection of photos tell the story of Trumpism in 2020. 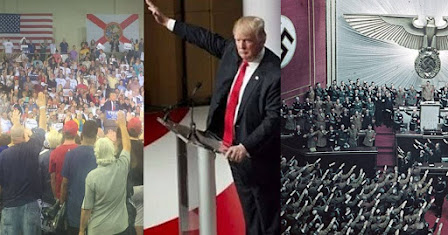 Celebrating white supremacists and racists are a common theme at Trump rallies. 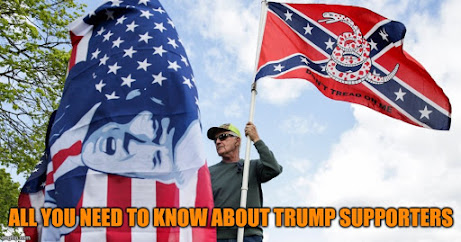 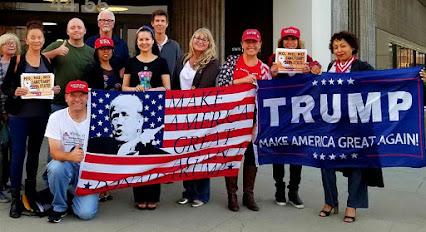 Trumpsters think nothing of defacing the American Flag 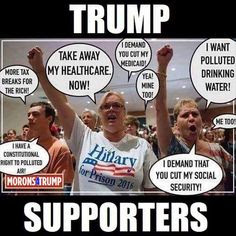 Perhaps one of the most puzzling thing about Trump supporters is the fact that his policies pander to the wealthy but most are middle class and poor.
Trump has proved to be the biggest con man in American history, casting a spell over a large portion of Americans. 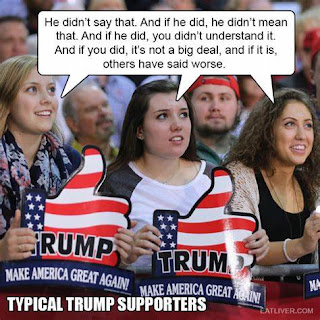 While the majority of women in America loath Trump there is a small contingent that do follow him... despite his well-documented poor treatment of them.
This segment of Trump minions surprises me the most. It's hard to believe any woman would follow the orange sex fiend who brags about grabbing pussies. 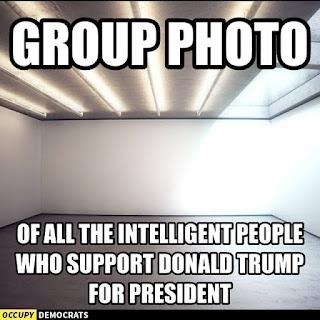 After extensive research I simply couldn't find any intelligent people who supported Trump.

Trump's super powers only seem to affect the ignorant and racist elements who have elevated him to a divine status in a mockery of religion. 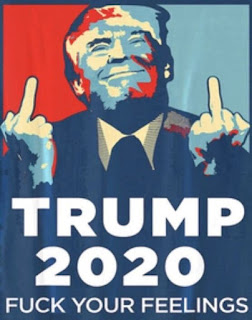 There is no sympathy for most Americans plight, just a plot line that promotes Trump as the supreme leader.

Honesty is a casualty of Trump's regime.

This is a president with few human attributes and an ego the size of the Titanic.

There's only one thing Trump cares about - himself. His followers suspend reality to ride the Trump train of stupidity.

Quote for the Day: "Two things are infinite: the universe and human stupidity; and I'm not sure about the universe." -Albert Einstein