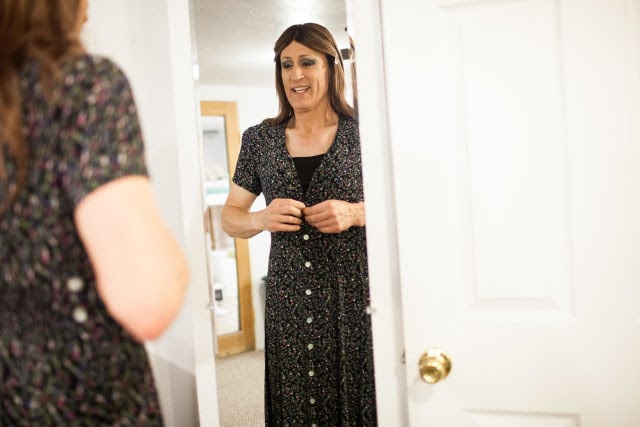 We were trendsetters and proud of it. We encouraged change and tried to spread peace and love like it was some kind of social butter back in the sixties.

After sixty plus years, a lot of us are questioning new trends in the 21st century. It’s not that we’ve become intolerant, it just seems the world has gone kind of crazy and up is now down.

Yes, I know every senior population in the history of civilization thought new generations were inferior to theirs. Comes with the territory of age.

Still, I think baby boomers are doing their best to adapt to the new social mores where homosexuality is no longer considered wrong, and our children’s teac 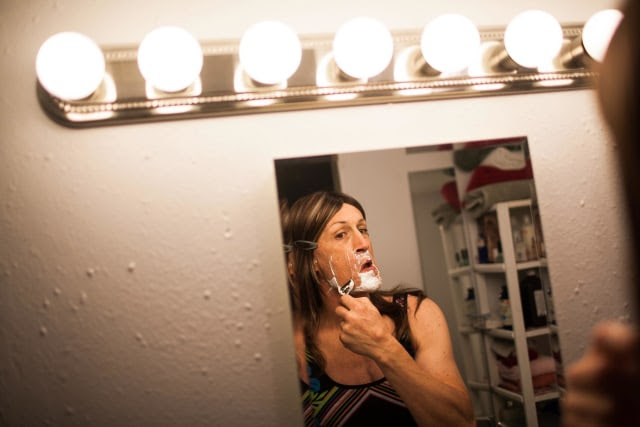 hers can be one sex one semester, and another sex the next.

I can’t help wondering if something like that happened when I was in school, how would I have handled it back then?

Which leads me to the following story:

“A California high school science teacher gave students and colleagues a new lesson in biology Monday, showing up for the first time as a woman a week after her plans to switch genders became suddenly public.

The former Gary Sconce, 56 — an award-winning educator, husband, father and grandfather who has taught at Yosemite High School for 24 years — will now be known as Karen Adell Scot, she said.” (Read full story here)

Did you misspell a word in paragraph one of your interesting article?
"
" We were trendsetters or did you mean transgenders, if you so start using the other bathroom.

What other bathroom? Yours? lol!