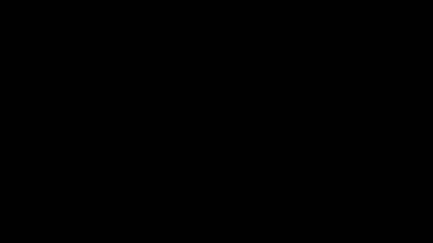 Cat’s are not lazy…they’re energy efficient!

I discovered the percent of American adult Internet users who post videos online have more than doubled to 31 percent from 14 percent in 2009.

I’d advise you check this link out if you want some startling statistics. I’ve yet to post a video myself. My reasons are varied and complex.

I really enjoy it when other people post videos about animals in funny situations. The one featured here is a riot, watching that imperious pussycat bitch-slap a pit-bull!

Here's some other tidbits from Pew's report, based on a nationally representative telephone survey of 1,003 adults done in July, that paint a picture of our online video habits: