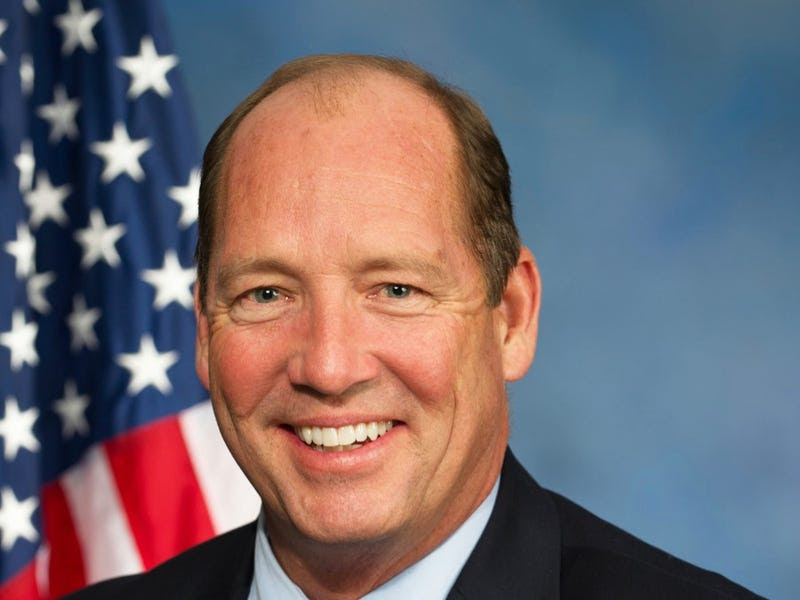 The Washington Post profiled Florida Tea Party Congressman Ted Yoho, who says this about not raising the debt ceiling.

“I think we need to have that moment where we realize [we’re] going broke,” Yoho said. If the debt ceiling isn’t raised, that will sure as heck be a moment.

“I think, personally, it would bring stability to the world markets,” since they would be assured that the United States had moved decisively to curb its debt. 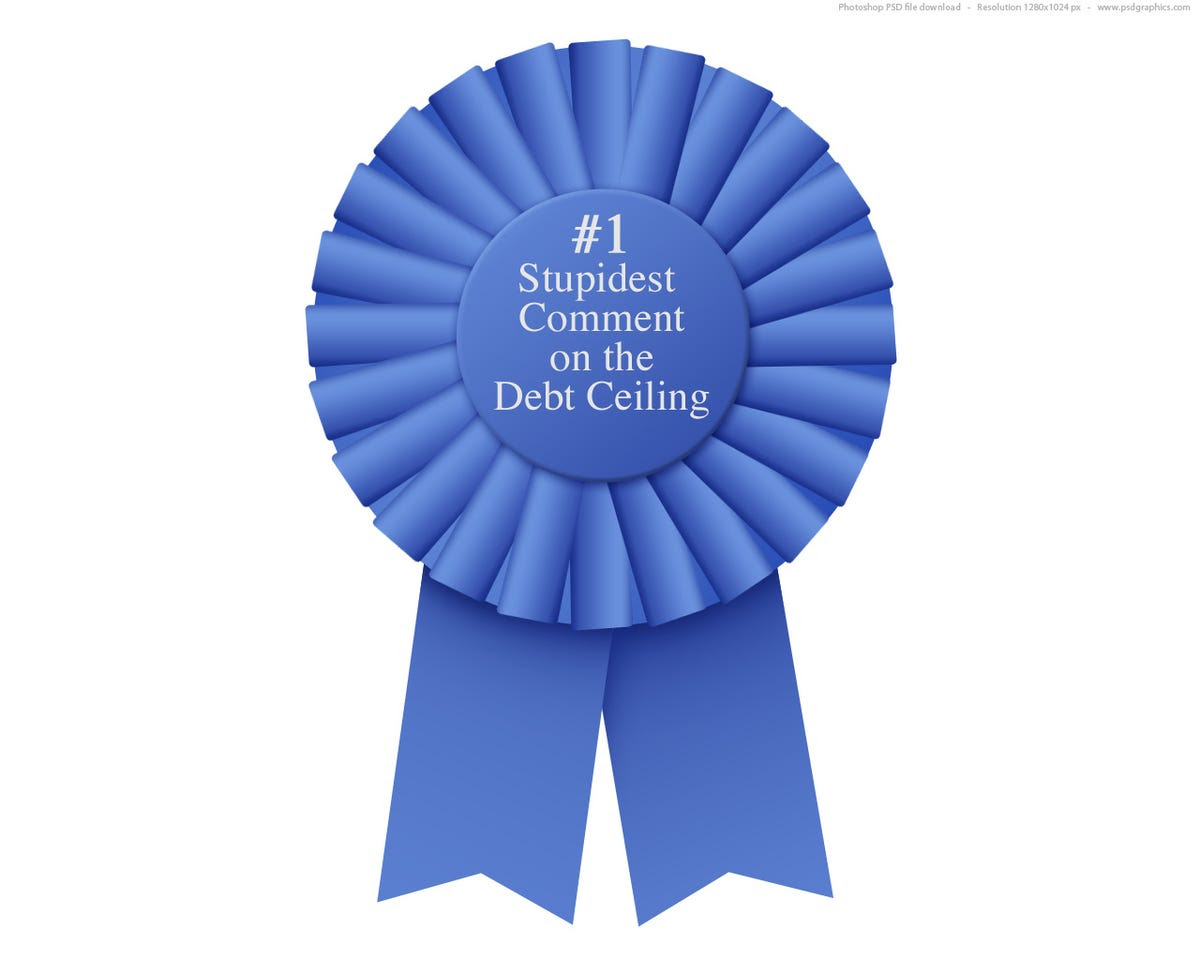 That comment won Ted Yoho (above) — who prior to the 2012 election was a veterinarian specializing in large animals — an award from Business Insider!

Stay tuned…I guarantee you there’s a lot more stupid comments to come from the Tea Party Toads! They’re not happy with just shutting down the government…oh no..wait till you see the next crazy thing they decide to do!