A growing gap between rich and poor in America – what’s the tilting point? 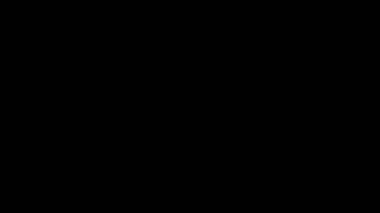 The numbers don’t lie…but politicians do about protecting the wealthy!

It’s no secret that our society is becoming increasingly unequal.

According to Forbes, the 400 wealthiest Americans are currently worth the same as the bottom 150 million combined, with the US suffering greater income inequality than Yemen, Pakistan, the Ivory Coast, or even Ethiopia.

This trend currently shows no signs of reversing—suggesting it could take us to a very dark place indeed.

A recent Pew study revealed that 66 percent of Americans think there are “strong” or “very strong” conflicts between rich and poor. That’s more than believe there is strong conflict between black and white, Christianity and Islam, or even left and right.

As the New York Times noted, the rising income gap is easily the biggest source of tension in the modern USA, and that discontent could spill over into something nastier at any time.

The future of American society could be one of underemployed and trapped workers violently lashing out against the wealthy. Right now, the basic conditions (rising prosperity for an elite few, falling living standards for everyone else, a perception of unfairness) are worryingly similar to those before some hefty historical revolutions.

FACTOID: When you're wealthy you make mistakes. When you are poor you go to jail.

Rich-Poor Gap Widens to Most Since 1967 as Income Falls