As It Stands: Smile, ‘They’ only want to get to know you

“This is our land. A land of peace and of plenty. A land of harmony and hope. This is our land. Oceania. These are our people. The workers, the strivers, the builders. These are our people. The builders of our world, struggling, fighting, bleeding, dying. On the streets of our cities and on the far-flung battlefields. Fighting against the mutilation of our hopes and dreams. Who are they?” --   Nineteen Eighty-Four 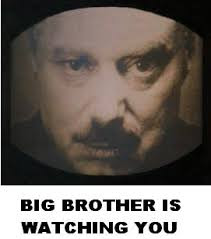 By Dave Stancliff/For the Times Standard
“They” just want to get to know you.
“They” have been around since the day you were born, watching your progress and taking extensive notes about things you like and don’t like.
“They” have many faces that have changed over the decades, but their mission is still to document your life. “They” aren’t doing that to write your biography and make it a best seller. Actually, “They” jealously guard whatever they find out about you, because you are a cash cow.
The statistics change over the years as you grow older. “They” have the option of selling your likes and dislikes to the highest bidder, or keeping that information stored in their vast data banks for other uses.
By now, you may have guessed who “They” are. Marketers, advertisers, retailers, pollsters, mobile phone companies, social media like FaceBook, Path, and Twitter, internet investors, and other services that depend upon the ability to personalize for profit. 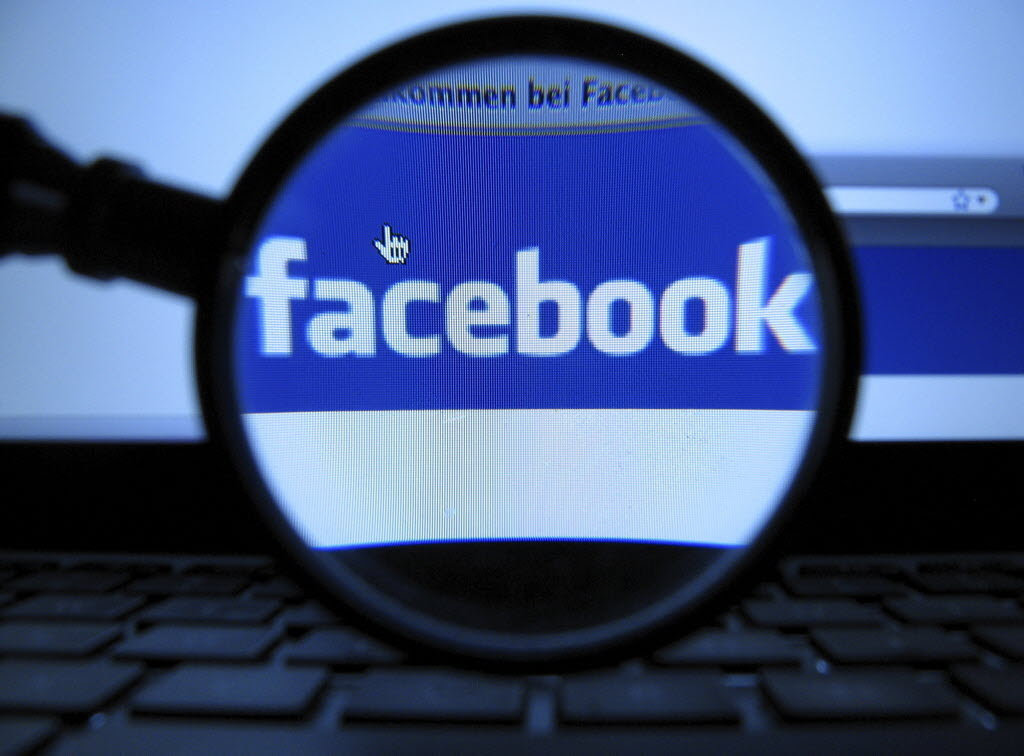 “They” really want to get to know you without being too overt. That’s not always possible however. Recent revelations that Google Inc, Twitter and other popular Internet companies have been taking liberties with customer data, are only the tip of the iceberg.
Privacy advocates and lawmakers are critical of these companies, but nothing ever gets done about them. The companies involved quickly apologize and say they were only doing it to help their customers and their intentions were pure as the driven snow. Or something like that in lawyer talk.
When you have business models that depend on increasing their ability to target a marketing pitch to an individual, your privacy takes a back seat. Their intentions are pure all right; to make money.

Millions of times each day, the right to advertise to a specific user is auctioned off in a fraction of a second by computers talking to one another. The Wall Street Journal recently reported that Google was tweaking ads on Apple's Safari Web browser to install tracking cookies.
Here’s what happens; a company over-reaches, gets caught, and promises to do better. If their promises are not enough to reassure a greater than usual display of outrage and public demands for new legislation, then the industry will counter with a new plan for self regulation.
This self regulation usually means something like publishing privacy policies that users seldom read. In other words, “They” have the game down. “They” invented the game. “They” have evolved with modern technology, but their mission remains pure; to learn all they can about you.
Facebook and Google both agreed to 20 years of privacy audits by the Federal Trade Commission after they were caught using customer information that had been considered private. Don’t expect much action from these audits however, when there are few restrictions on data collection. 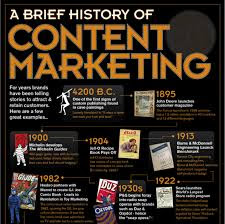 I’m sorry to report that privacy advocates say they do not expect big changes any time soon. "Trying to pass a bill through Congress that's actually going to safeguard user records, especially when you've got huge advertiser lobbies trying to defang that law, is an incredible challenge," said Rainey Reitman, activism director with the Electronic Frontier Foundation, in a interview with Reuters on February 19th.
Internet companies have faced little punishment for pushing privacy boundaries. Those boundaries are more extensive than most consumers understand. Practically every key stroke you make, each visit to a website, generate new information about your interests.
For people who already have privacy concerns with laws like the Patriot Act, this is just another example of how they’re monitored by Big Brother. A Big Brother with many faces.
As It Stands, from the Feds to FaceBook, they all just want to get to know you.