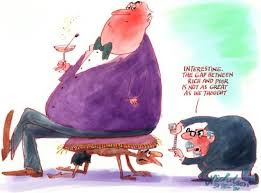 The weather is changing fast and it’s getting much cooler in the morning now. Step right in, and have a cup of Joe with me. I’ve got a full pot on, and a few stories to start your day. Make it a good one.

Gap between U.S. rich, poor is widest in Atlanta

Atlanta has widest income gap between rich and poor of all the major U.S. cities, the U.S. Census reported on Wednesday. New Orleans ranked second, followed by the U.S. capital, Washington, D.C. Rounding out the list of 10 big cities with the largest gaps between high and low income are Miami, Fort Lauderdale and Gainesville, all in Florida; Athens, Ga.; New York; Dallas; and Baton Rouge, La. 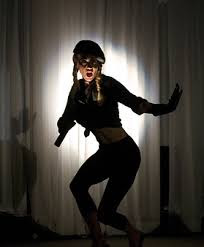 Colorado Springs police say a man's girlfriend unexpectedly came home just before another woman was due to visit, so he called police to report his new acquaintance as a burglar.

The Gazette reports (http://bit.ly/vfcH8c ) that 24-year-old Kevin Gaylor was cited with a misdemeanor of false reporting to authorities.Police say Gaylor had invited a woman he met online to come to his home after 3 a.m.

Wednesday so they could get better acquainted, but his girlfriend came home first. Police say that when the other woman arrived, Gaylor called police and falsely reported an intrusion.

Popeye might want to consider switching to broccoli. British scientists unveiled a new breed of the vegetable that experts say packs a big nutritional punch.

The new broccoli was specially grown to contain two to three times the normal amount of glucoraphanin, a nutrient believed to help ward off heart disease.

"Vegetables are a medicine cabinet already," said Richard Mithen, who led the team of scientists at the Institute for Food Research in Norwich, England, that developed the new broccoli. "When you eat this broccoli ... you get a reduction in cholesterol in your blood stream," he told Associated Press Television.