Corporatism Is Not Capitalism: 7 Things About The Monolithic Predator Corporations That Dominate Our Economy That Every American Should Know 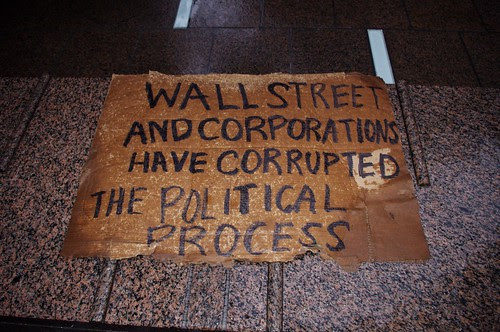 Right now, there is a lot of talk about the evils of “capitalism”.

But it is not really accurate to say that we live in a capitalist system.  Rather, what we have in the United States today, and what most of the world is living under, is much more accurately described as “corporatism”. 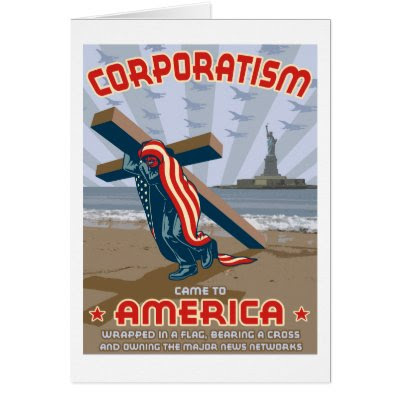 Eventually, the corporations end up owning almost everything and they end up dominating nearly every aspect of society.  As you will see below, this very accurately describes the United States of America today.  Corporatism is killing this country, and it is not what our founding fathers intended.

The following is the definition of “corporatism” from the Merriam-Webster dictionary….

Corporatism is actually not too different from socialism or communism.  They are all “collectivist” economic systems.  Under corporatism, wealth and power are even more highly concentrated than they are under socialism or communism, and the truth is that none of them are “egalitarian” economic systems.  Under all collectivist systems, a small elite almost always enjoys most of the benefits while most of the rest of the population suffers. 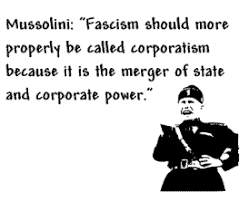 The Occupy Wall Street protesters realize that our economic system is fundamentally unjust in many ways, but the problem is that most of them want to trade one form of collectivism for another.

But our founding fathers never intended for us to have a collectivist system.

Instead, they intended for us to enjoy a capitalist system where true competition and the free enterprise system would allow individuals and small businesses to thrive.

In an article that was posted earlier this year on Addicting Info, Stephen D. Foster Jr. detailed how our founding fathers actually felt about corporations….

The East India Company was the largest corporation of its day and its dominance of trade angered the colonists so much, that they dumped the tea products it had on a ship into Boston Harbor which today is universally known as the Boston Tea Party. At the time, in Britain, large corporations funded elections generously and its stock was owned by nearly everyone in parliament. The founding fathers did not think much of these corporations that had great wealth and great influence in government. And that is precisely why they put restrictions upon them after the government was organized under the Constitution.

After the nation’s founding, corporations were granted charters by the st ate as they are today. Unlike today, however, corporations were only permitted to exist 20 or 30 years and could only deal in one commodity, could not hold stock in other companies, and their property holdings were limited to what they needed to accomplish their business goals. And perhaps the most important facet of all this is that most states in the early days of the nation had laws on the books that made any political contribution by corporations a criminal offense.

Our founding fathers would have never approved of any form of collectivism.  They understood that all great concentrations of wealth and power represent a significant threat to the freedoms and liberties of average citizens.

Are you not convinced that we live in a corporatist system? Well, keep reading.

Via Break The Martix

Posted by ImBlogCrazy at 3:55 PM

Great post Dave! This is the kind of stuff that a candidate for president should be talking about.