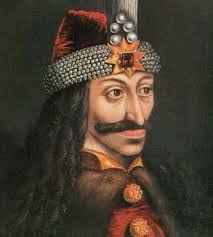 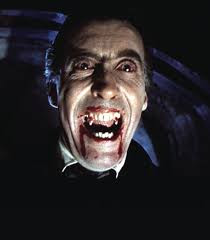 “Guests at the Istanbul premiere of a new vampire film were among the first victims of new curbs on alcohol that have raised secularist fears Islamic strictures may be encroaching on everyday life.”

“Burglars snorted the cremated remains of a man and two dogs in the mistaken belief that they had stolen illegal drugs, Florida sheriff's deputies said on Wednesday.”

TEHRAN (Reuters) – “Iran has banned the production of Valentine's Day gifts and any promotion of the day celebrating romantic love to combat what it sees as a spread of Western culture, Iranian media reported.”