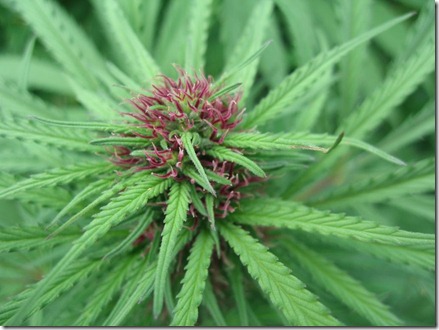 AND HOW DID THAT TURN OUT?

“Portugal, whose drug problems were among the worst in Europe, now has the lowest usage rate for marijuana and one of the lowest for cocaine. Drug-related pathologies, including HIV transmission, hepatitis transmission and drug-related deaths, have declined significantly.”

Posted by ImBlogCrazy at 4:45 PM