As It Stands goes au natural… The blue morpho butterfly, which lives in Central and South America, has tiny ears on its wings and can distinguish between high- and low-pitch sounds.

The butterfly may use its ears to listen for nearby predatory birds.

The ochre starfish or sea star pumps itself up with cold seawater to lower its body temperature when exposed to the sun at low tide.

It is equivalent to a human drinking 1.8 gallons of water before heading into the midday sun, scientists say. 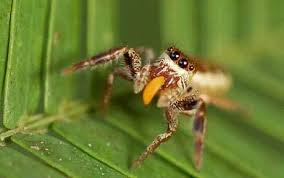 It eats nectar-filled leaf tips rather than other animals. 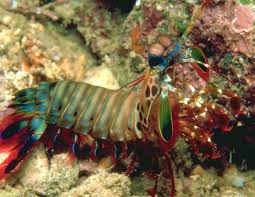 The eyes of the mantis shrimp possess a feature that could make DVDs and CDs perform better.

By emulating this structure, which displays color wavelengths at all ranges, developers could create a new category of optical devices.

Posted by ImBlogCrazy at 6:07 PM