Who Could Have Predicted? People Who Don't Believe in Science in the 21st Century 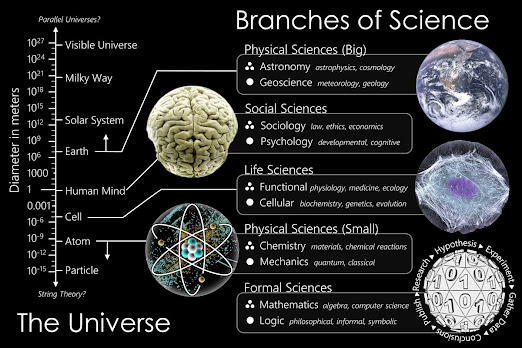 Characters traveled in flying cars and lived in floating homes. The futuristic inventions in each episode were part of the fun for children and adults alike.

I was five years-old when I first went to Disneyland in 1955. "Tomorrowland" was the last land to be finished in the park and was only partly open. It represented the future in the year 1986.

Tomorrowland's showpiece was The Moonliner, the tallest structure in the park at the time. I was starry-eyed with wonder at the thought of flying to the moon.

Space and science were cool when I was in high school. The movies of that era reflect that: 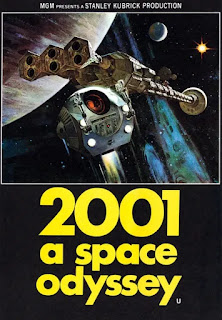 Science fiction has always fed off of real science which has made it all the more popular. People loved science back then. Scientists were respected in the society.

The important thing was people knew the difference between science and fiction.

In an unimaginably ironic twist millions of Americans today - in the 21st century - question the validity of science when we are at the very peak of technology and scientific breakthroughs on multiple fronts.

The president of our country doesn't believe in science and famously stated "...the experts don't know what their talking about" in reference to climate change.

Growing up and in the ensuing decades, I've always given science its due. To see a generation of conspiracy theories supplanting science seems like a scary movie in progress.

I'll be glad when the curtains come down on the science-deniers, and the lights come back on.

Quote for the Day: "Two things are infinite: the universe and human stupidity. I'm not sure about the universe." -Albert Einstein