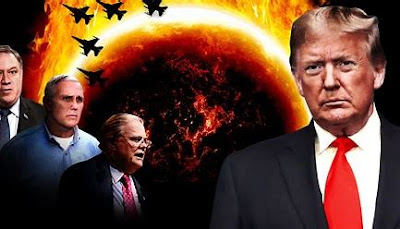 It may be just me, but I feel like we're all living in the "End Times." I'm not even the kind of guy that believes in every conspiracy that comes along. I'm a hardened journalist that believes in facts above all.

If the "End Times" is about the collapse of civilizations then our current global pandemic sets the stage. Coupled with a worldwide economic breakdown, I think the argument can be made for these being historically shitty days that no one could have anticipated.

I look at what's happening in Korea, and between India and China as bad signs - even possible wars ahead.

The North Korean government is suddenly gone hardcore against their southern neighbors - blowing up it's joint liaison office with South Korea. It was a dramatic and carefully planned display of rancor. For reasons unknown, Kim is in the background while his sister takes this recent aggressive stance.

The Indian army reported that 20 of its soldiers were killed in border clashes with Chinese troops Tuesday. Chinese causalities haven't been released according to news agencies in the area.

To put this in perspective, no shots have been fired on that border since 1975, with troops occasionally engaging in hand-to-hand scuffles and throwing rocks.

Reports are coming in that senior military officials from both sides were meeting to defuse the situation. The last thing the world needs right now is a nuclear war between India and China. If that happens, it's more ammunition for my doomsday hypothesis.

I'd rather be optimistic about what happening worldwide, but I've never been the "Pollyanna" type. I call things the way I see them. Always have. I also leave myself room to back- peddle if I'm wrong about something. I'd love to be wrong about the gloomy forecast I'm suggesting is possible.

Without a time machine, it looks like I'll have to wait and see what happens to humanity! 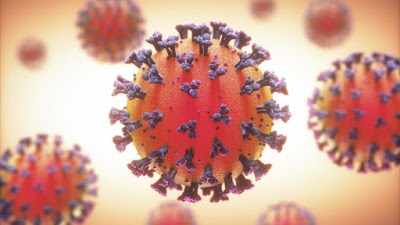 Our coronavirus cases are still climbing with 184 news cases reported on Monday - the highest daily count in the state since the start of the pandemic.

The Oregon Health Authority says a portion of the increase is due to an outbreak in Union County in the rural northeastern part of the state, where 99 people tested positive for COVID-19.

No surprise to me that many of those cases are associated with the Lighthouse Pentecostal Church in Union County. Health experts have been warning churches for months about the need to wear face masks and social-distancing when they gather. This is just one of several churches that thought God wouldn't let the faithful get infected.