Pandemic Diary Day 100: What New Hell is Next? 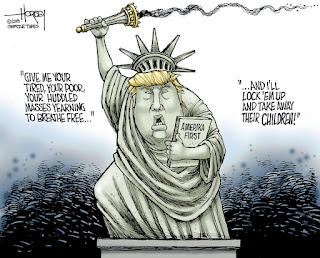 It's tiresome waking up to chaos every day.

The problem is the world is changing rapidly because of the coronavirus.

Economies worldwide have been hit with economic devastation unlike anything since the Great Depression in the 30s.

Americans are trying to survive Trump's lack of leadership during the pandemic that affects us all. We're still in the throes of the original wave of COVID-19 and Trump has thrown open the country in an attempt to ignore the spreading virus and further his claims of a great economic comeback.

I watched half of this mornings House Justice Department Oversight hearing. It was Deju vu back to the impeachment hearings when the Republicans did everything they could to disrupt the hearing by attacking witnesses and giving an alternate reality that Trump was as innocent as a lamb.

It was a sad example of partisan politics. Just one story from this hearing (there's plenty, more but this will do):

(R) Louie Gohmert didn't like what he was hearing so he loudly repeatedly tapped on his desk, like a petulant 3rd grader, while a witness was trying to speak. He was warned by the chair to stop his tantrum several times before he finally shut his mouth. It was a real Romper Room moment for the Republicans.

Okay one more...the GYM JORDON show was pathetic. As usual. At one point he put up signs behind him (he knows his one-man show requires graphics because Trump's focus is narrow.

The pandemic is getting worse every day.

Protests are turning into riots.

Trump is attacking everyone.

What new hell is next?
On the Homefront - Medford, Oregon 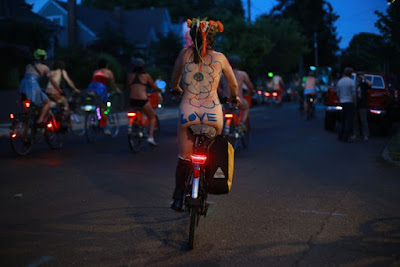 **COVID States - 191 new cases were reported yesterday, including a new outbreak at a food processor plant in Umatilla County. The total number of confirmed coronavirus cases is 7,274. There's 192 confirmed deaths from COVID-19.