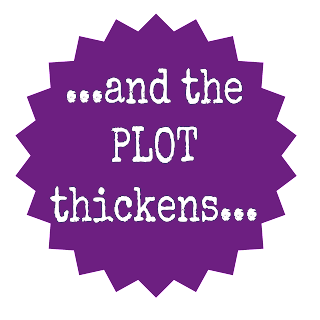 How do you feel about real life detective stories and mysteries?

The Curious Case of Michael Cohen

Quick update: Thus far, we know that Trump's personal lawyer, Michael Cohen, is in a world of shit.

After the FBI raided his home, and office, he suddenly became an albatross around the all ready beleaguered Trump's neck.

The latest clue in the sleuthing of Cohen's curious case has produced a dossier (sound familiar?) that showed Cohen was hired last year by the a U.S. - based affiliate of a Russian company owned by Victor Vekselberg, a Russian oligarch.

BTW - He's also on a list of sanctioned Putin puppets by the US government.

Get this: Cohen's company Essential Consultants had received payments from several others with business considerations before the federal government once Trump was elected.

The other sneaks involved in this case are the telecommunications giant AT&T, aircraft manufacturer Korea Aero Space Industries, and the pharmaceutical company Novartis.

Since the news was released yesterday, all three companies confirmed they did make payments to Cohen. There's no doubt what all these companies paid for - influence with Trump.

Now he's the darling of the talk-show circuit. And why not? He seems to be charmed with digging up dirt on Donny and his friends, and hasn't been caught lying yet, unlike Cohen.

That someone in the know somewhere, saw fit to leak all this incriminating information is a hole-in-one for any lawyer - or detective.

The news has triggered the inspector general's office to inquire into allegations that Suspicious Activity Reports on Cohen's banking transactions were "improperly disseminated.