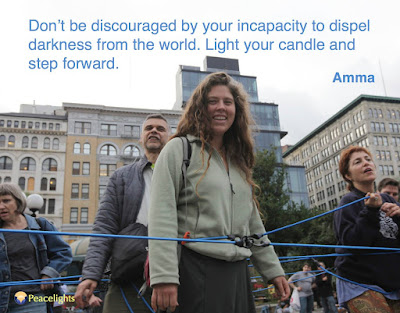 While sipping some great hazelnut-flavored coffee this morning I got an epiphany...

After reading about the breakthroughs Army surgeons have made when it comes to growing new ears (on a patient's arm) a thought came to me:

Army surgeons could offer to grow Trump a brain on his arm!
I know it might be awkward, but just think about the benefits.

Instead of talking out of his ass - where his current excuse for a brain resides - he could grow a brain on his arm. When ready it could be transferred to his head enabling him to talk out of his mouth, instead of his anus.

Iranian reaction to Trump's decision to leave the 2015 nuclear deal:

Iranians last seen in front of the American  embassy: an angry crowd chanting "death to America" and setting the American flag on fire.

The rest of the world that signed the treaty is working with Iran to stay with the accord. The middle east has become a little more unstable thanks to our Moron-In-Chief.

Things Are Getting Swampy

Michael Cohen, Trump's personal lawyer (and "fixer"), has been caught making money with big companies, by selling his influence with Trump.

Trump's latest addition to his legal team, Rudy Giuliana, is giving guided tours of the swamp as he tries to defend Cohen and claim Trump didn't know anything about the scheme.

Year, right. Just like he didn't know anything about Stormy Daniels.

A political sign in Calvert County, Maryland, tells liberals to "get your guns if you try to impeach President Trump."

Isn't that nice? Now that the NRA has elected convicted felon, Oliver North as it's new president, can we expect a sudden resurgence of smuggled drugs from Iran or South America?

Imagine if Trump and his base all booked passage to Mars via the Mars One Mission? The opportunity to be Mar's first dictator just might motivate Donny to finance the adventure.

I'd be glad to donate to that mission.