Donny Wants His Own Spy Agency 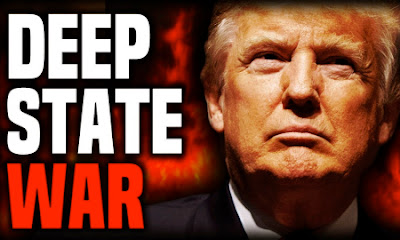 Mission: form new spy agency to combat "Deep State enemies" who want to *undermine the Trump regime.
(*Defined as anyone the president thinks doesn't like him).

Plan: To create a Global Spy Network that would side step all other American agencies and report to CIA Director Mike Pompeo, who would then run to Trump with information gleaned.

Operation: "Off the books."

As Reported by The Hill

It gets scarier every day...and you thought the Gestapo was bad!