Thank You Bill Maher and Supply Side Jesus!

Thank you “Supply Side Jesus” for loving conservatives!

Bill has a way with words as demonstrated here:

"Let's face it Republicans, this photo of Jesus

is not really the face that best reflects your party's values.

This is (photo right - Martin Shkreli).

In a recent show, 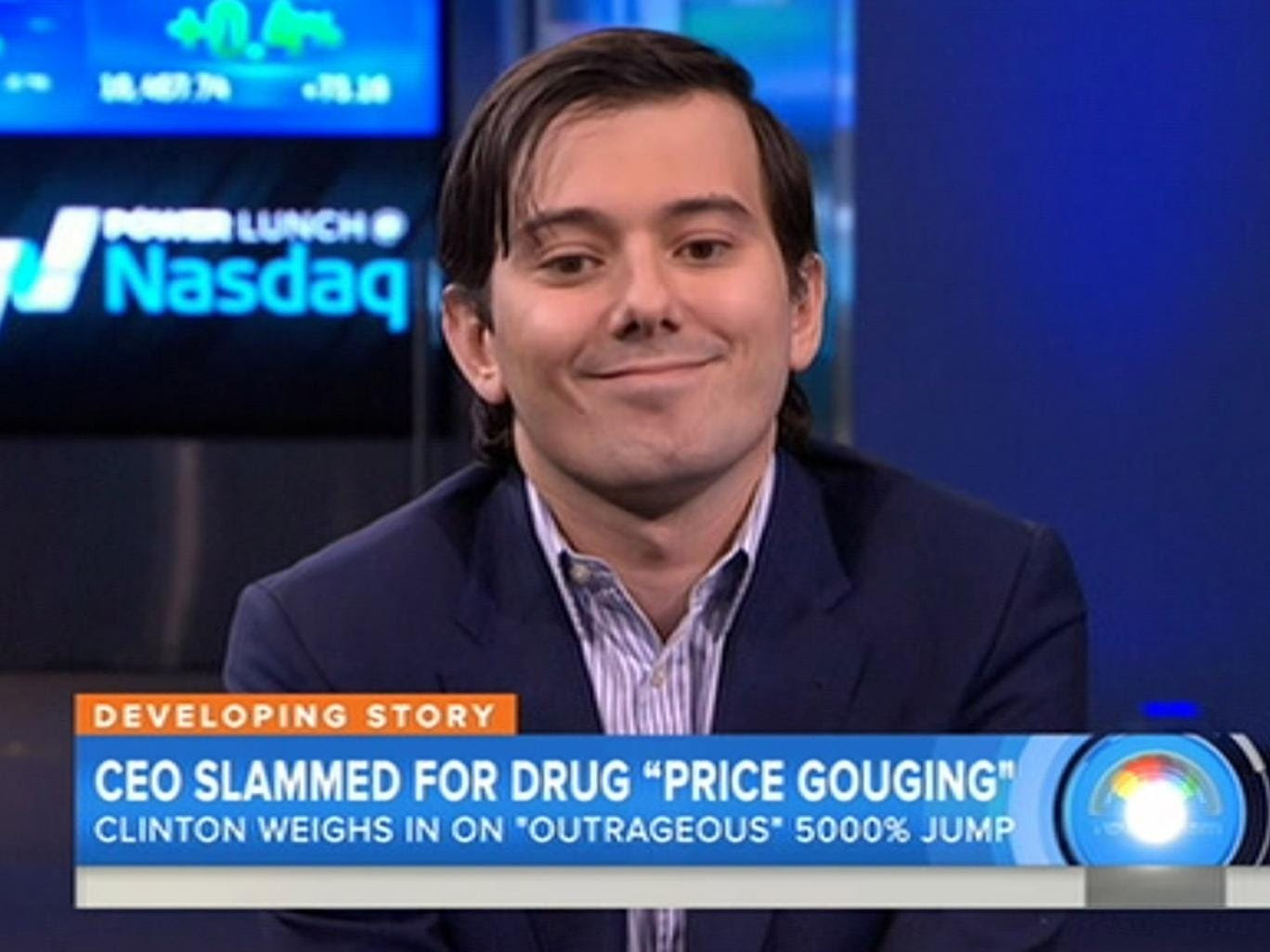 Bill told the story of Shkreli jacking up the price of Daraprim, then played his rather callous analogy in which he discussed pricing life-saving drugs like pricing cars.

"The fact that this story played out last week during the papal visit exposed how little these so-called Christians of the far right believe in what Jesus actually said," Maher said.

"How could they? There is not a tent in the tent big enough to fit both Jesus and Ayn Rand. In order to be both Republican and Christian they had to create an entirely new Jesus [emphasis added].

We don't only have two Americas, we have two Jesus’s now. It's true. Liberals have the traditional Jesus who hated rich assholes and wouldn't shut up about how they should give away all of their money.

And conservatives made up a completely new Jesus. A small businessman from Galilee whose main gripe is big government and who wants to make Nazareth great again. I call him supply-side Jesus. He'd love to help the less fortunate but he's got investors to think about.

Like the time supply-side Jesus performed a miracle and created a bounty of loaves and fishes and then gave them all to the top one percent so they can trickle down to the takers. ..."