Solve Homeless Problem: Put Them Down With Lethal Injections! 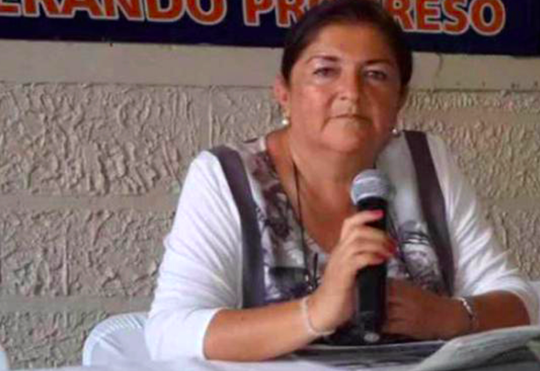 A Mexican politician, Olga Gutierrez Machorro (photo) thinks the best way to solve the city’s homeless population is to put them down with lethal injections.

I’m not kidding. This woman thinks it would be an act of kindness to kill them.

Machorro is a member of the local government in Tecamachalco, Mexico. She’s also the councilor responsible for the Vulnerable Groups Commission - who try to find ways to help the homeless and disadvantaged.

If you’re homeless in Tecamachalco your life is on the line daily. Killing beggars has been going on unofficially for some time, according to Machorro.

Machorro claims the local psychiatric hospital, El Batan, often just deposits patients deemed “un-aggressive” in the middle of the motorways at night, where they are killed by cars but also cause accidents that put others at risk.

At least some locals were outraged by her murderous suggestion, so she said she’d come up with another plan to get rid of homeless people.

No telling what the new plan will endorse...but I suspect it won’t be good news for the homeless population.