I’d Rather Take a Tour of Hell Than Cuba!

Good Day World!
What’s the fascination for traveling to an anemic third-world country where you can’t even spend time relaxing on the beaches?

Since President Obama and Raul Castro have come to an agreement – of sorts – Americans started lining up for tours of this backward Communist country.

All Americans can now travel legally to Cuba -- with some limitations. Americans still can't simply book a flight and a hotel and head to Cuba. 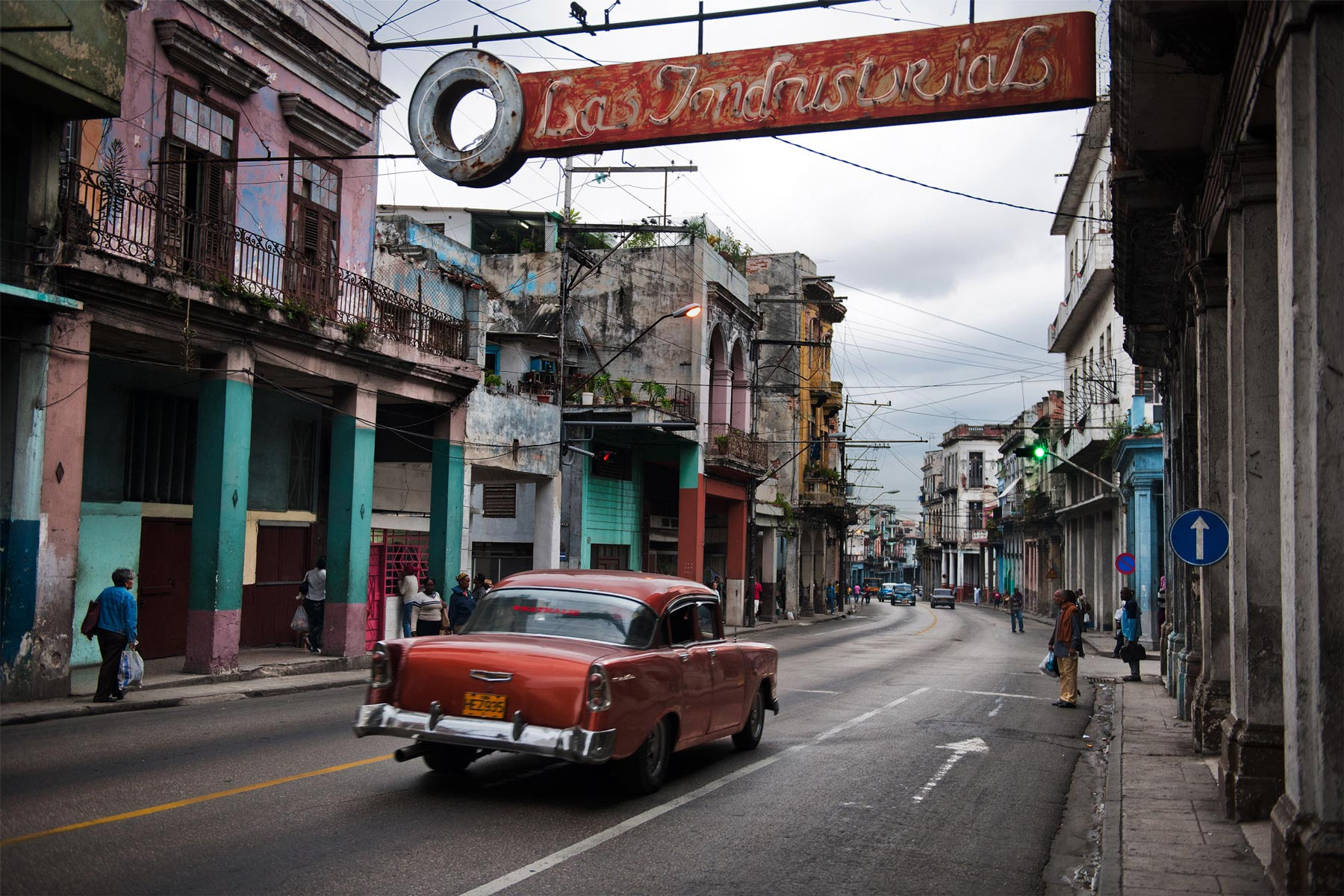 You'll need to travel with a Cuba travel organization that has an official license from the U.S. State Department, like Insight Cuba and Central Holidays.

And, while your tour may include stops at museums, historic sites, or even the Bay of Pigs or a local Communist Party block meeting, purely recreational activities - like visiting the beach or scuba diving - are prohibited from tour itineraries.

Until and if the remaining aspects of the Cuba travel restrictions are lifted by the U.S. government, tours like these will be the only legal way for most Americans to visit the Caribbean island nation. 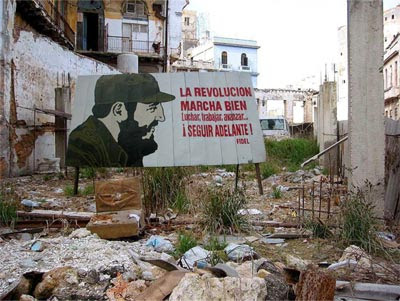 Of course, those restrictions don't apply to travelers from elsewhere in the world.

But what’s to see?

An impoverished nation with only 50’s era transportation doesn’t sound thrilling to me.
As for the guided tours, they can have them – I’d rather Google Cuba and check out the photos/videos at a safe distance. 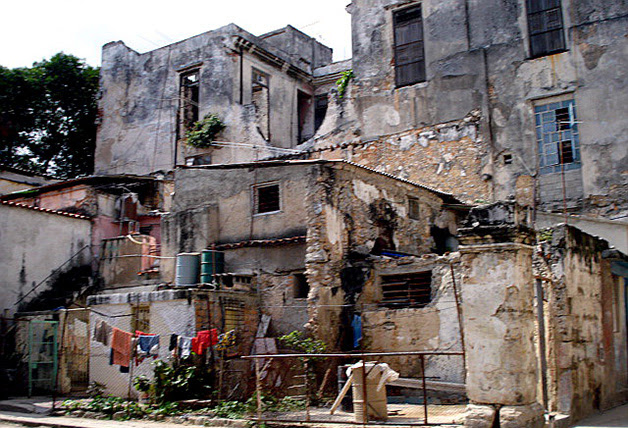 For some reason, the sight of a city full of abandoned/abused buildings, and people living in primitive conditions, doesn’t float my boat!

SOME OTHER THINGS YOU SHOULD KNOW
If you get in trouble in Cuba there’s no U.S. embassy there to help you. Basically, your shit out of luck!

Your not in Kansas any more Toto! Cuba is ruled by an authoritarian, sometimes paranoid government. Many of the rights you enjoy in America don’t exist in Cuba.

Credit and debit cards issued by U.S. banks will not work in Cuba.
That requires U.S. visitors to carry cash or travelers’ checks with them, which can be risky. And for good measure, once you’re in Cuba, your dollars have to be exchanged for special “convertible” Cuban pesos, a parallel currency to normal pesos that will make your trip extra expensive.

I’d rather go to Hell (at least I’ll get to see friends and family in another environment) than take a tour of Cuba!

may be it's a little bit EXAGERADO,let people choose then they could jugde themselves.
U have never met real cuban people u have just seen ruin buildings,all countries have this pictures too.
Where did u stay ?in a 5 star all inclusive ?or in a Casa de familia...?
Here in Argentina credit cards all not all available to paid,so.....u need cash too,and there are many homeless and children running trough streets......any way we survive as Cubans we NEED turists.﻿

Thanks for sharing your thoughts on the subject Ana.

I have nothing against the Cuban people. I have Cuban freinds.

As a tourist I'm faced with too many restrictions in Cuba. With no American Embassy there, I could get arrested for any number of things and end up spending my life in a Cuban prison!

I hope that someday things will change there. I'd probably go if they did.

I understand that most of the tourists Cuba gets are non-American for the reasons I mentioned.

You are so wrong...touring Cuba by self you must expect the unexpected...no toilet paper, no napkins, electric goes off...no hot water...all of the aforementioned happened...I went thru Canada and did stop in the US Intersection ( old embassey)

It was a thrilling,eye-opening adventure,stimulating,educational...I gave away Kennedy halves over 80 to people I enjoyed or did favors for me...highly educated but lacking of material goods...walked 7 miles at 12 am to 2 am along coastline and not a care in the world for my safety...Have over 1700 photographs...only one person said no to camera the entire trip...Marc Rubio is on wrong g side of history...he supports over 6k former cuban refugees ( very wealthy) refugees...who now are citizens of USA and the Helms Burton bill in Congress says for normalized trade relations Cuba must pay back over 100 billion dollars to the refugees...whose,land,cars,homes and fortunes were acquired by the Revolution...did England require that of US after revolutionary war here in states...wonderful country to visit...get there before we americans spoil it