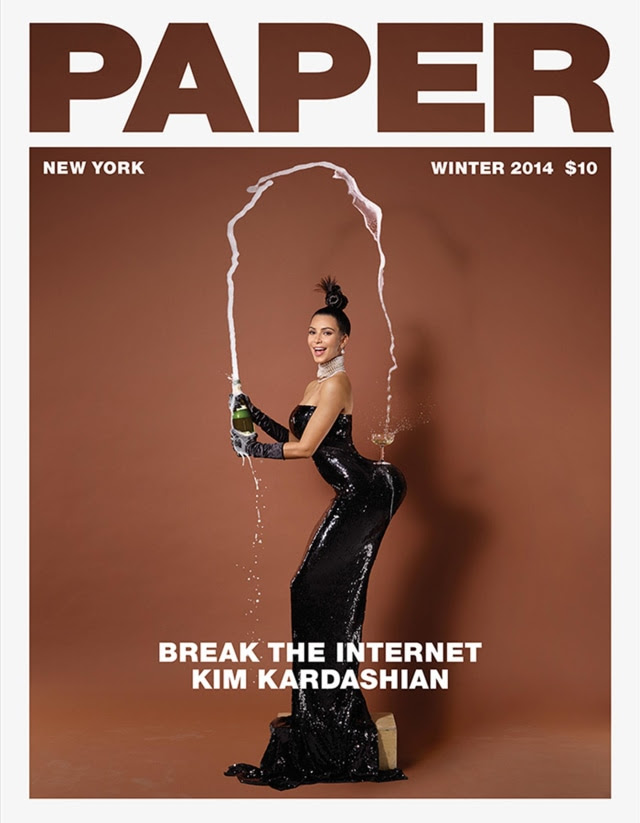 Back in the 1960’s, I thought a woman’s butt looked best if it was compact with curves. Women who had bountiful butts weren’t on my dating radar.

Nearly six decades later nothing has changed my mind about how the perfect butt should look. The current style of big butts made popular by Kim Kardashian, doesn’t get it for me.

Meanwhile, plastic surgeons are cashing in on the bottom line – butt augmentation.

Recently two doctors' organizations tallied up the cosmetic procedures performed last year, and butt augmentation skyrocketed. No other procedure came close to that kind of growth.

So who is fueling the sudden growth of big butts?

If you ask a plastic surgeon they’ll tell you women entertainment stars are flashing their cabooses more, which in turn inspires their legions of female fans to get aboard the big butt train.

However, critics contend it's medical marketing that has convinced some Americans they need posterior padding at the cost of thousands of dollars and physical risks.

"Everywhere you look in the media, butts are in," said Dr. Scott Glasberg, president of the American Society of Plastic Surgeons in a recent AP article.

I suppose you could also blame social media for fueling the big butt boom. To each his/her own, I always say. As for me, I guess I’m stuck in the past when it comes to admiring butts!