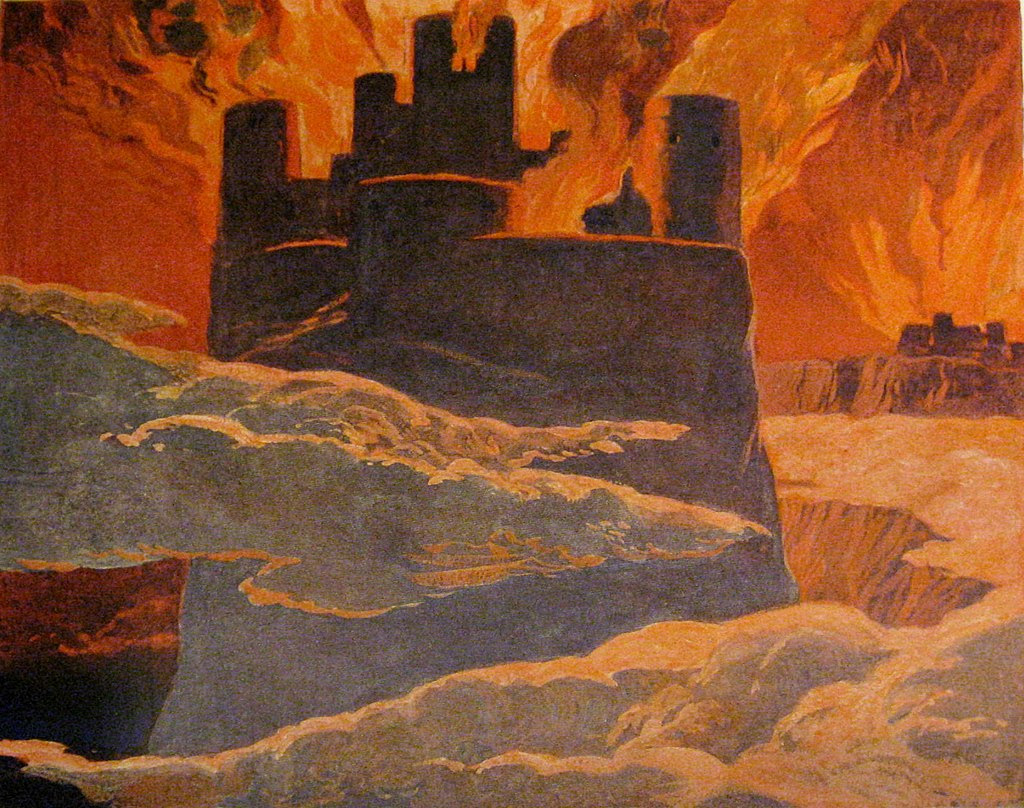 Norse mythology depicts the end of days as Ragnarök, an Old Norse term translatable as "twilight of the Gods."

The American empire is seething with unrest, racial divides, and political partisanship on steroids. These times should be called “The Twilight of Democracy,” or “Days of Vengeance.”

National protests over the killing of Michael Brown and Eric Garner (both black men) by white police officers touched off rioting, looting, and a deeper divide between blacks and whites.

When a black man murdered two NYPD officers in retaliation for those shootings, supporters of law enforcement nationally were livid. It was like a knife was inserted between the races.

Just hours after they were shot point blank while eating lunch, another cop was murdered in Florida by a black man. Again, it was judged on heated racial accusations.

I grew up during the 1950s. It was not a good time for race relations. Segregation was the law of the land. As I got older –during the 1960s - I saw blacks gaining their rights and starting to assume an equal place in our society.

Democracy looked like it was starting to work to me. But as the 70’s, 80s, and 90s slipped by a deterioration set in, pulling our society apart again. Race and politics entered the new millennium like a hammer blow against hope and peace for race relations.

How is it that our society devolved so rapidly – in less than a century? Where did we go wrong? Why is America so polarized?

Having lived for over six decades – an unwilling witness to these destructive changes – I am at loss for answers. I can’t look back at my youth and claim it was during the “good old days” because of the blatant racial divide that existed then.

Sadly, the “great experiment” of Democracy – a melting pot of souls – has withered to what it is today. A dream that never fully came to fruition.

What will the new year – 2015 - bring? Unless improved race relations become more of a priority on all sides, the end result will be predictable.