What kind of legacy will ‘Rapping’ leave to the world of music? 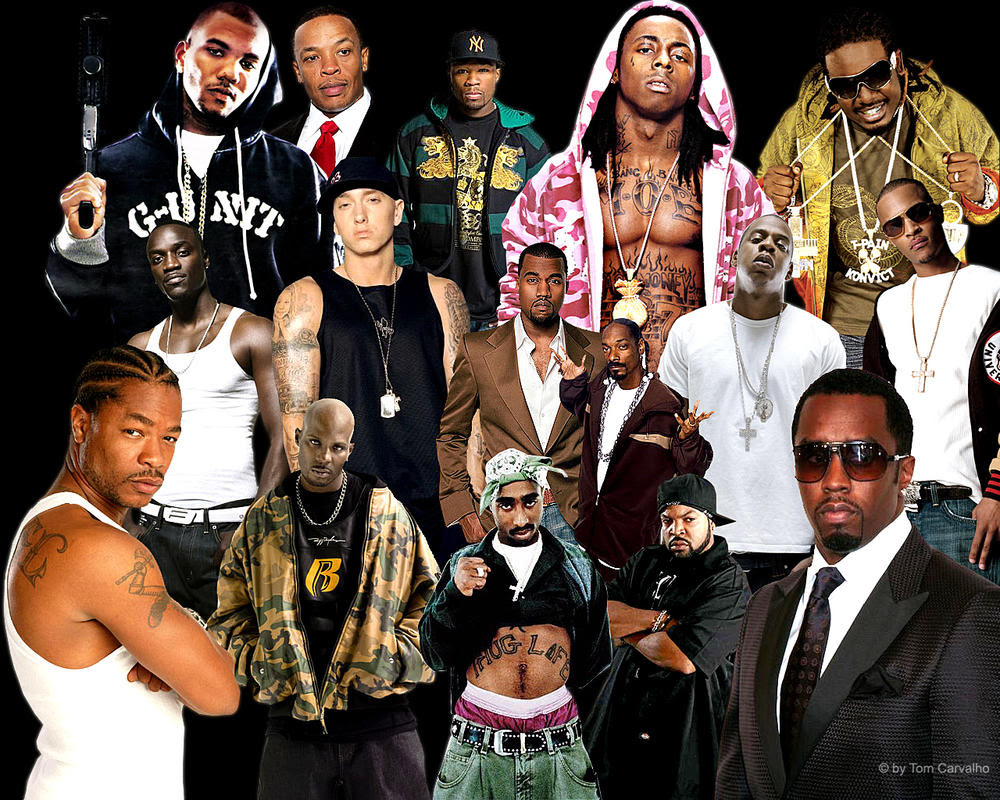 Of all the different types of music, Rap stands out as the most violent. The artists themselves thrive on violence. It’s their muse.

I understand the origins of Rap – it grew full bloom from the ghettos and gangs of America as a form of social protest. That’s something I understand being an old Hippie; the “haves” and the “have nots.”

How many Jazz musicians have you seen slug fans onstage though?

Afroman, the rapper behind the 2001 hit "Because I Got High," stunned fans at a concert Tuesday night in Biloxi, Mississippi, when he socked a petite female fan who hopped up on stage and started dancing beside him.

The shocking sucker punch to the head forced the woman to the ground and left her bleeding and crying until the house lights came back on, according to reports.

Local radio personality John Govia told NBC News the crowd was dumbfounded after the incident. Some people in the audience began to boo, and the owner of the Kress Live venue quickly canceled the performance.

Police were called to the scene and arrested the entertainer, whose real name is Joseph Edgar Foreman. He was booked on an assault charge.

Part of the problem with Rappers is that many have gang affiliations which result in murders and mayhem. Here’s a list of 30 Rappers who were murdered.

Rapper 'Suge' Knight was accused of murder in January, after running over someone in his car.

Rappers come in all colors.

Yes, the majority are African-American, but there’s a wide representation of races rapping all over the world today. Regardless of the race, or color, rapping begets violence. It’s the core of rapping.

In an already violent world, Rapping often stands out because of the vicious lyrics and the artists who feel they have to display “street creds,” with violent actions.

I can’t imagine that Rap, as a form of music, will ever have the legacy that the other types of music have enjoyed in the past, and the present.

Time for me to walk on down the street…