The buzz on drones and why I distrust them! 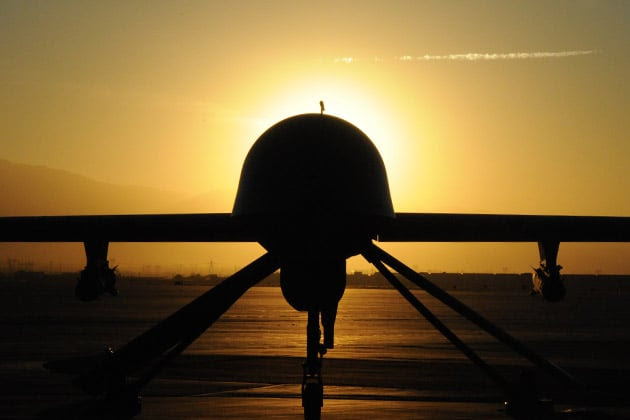 With the invention of drones, we crossed into two new frontiers:

1) One road revolutionized killing, making it risk-free and remote;

2) the other road led to beneficial civilian applications.

Both roads have arrived at a junction that worries me.

At their intersection there’s a carry-over – a blending if you will – of military spying abilities leaking into civilian use.  Worse yet, the civilian capability to kill on a small or large basis is now a reality.

It was ten years ago this month, on February 4, 2002, that the CIA first used an unmanned Predator drone in a targeted killing. The strike was in Paktia province in Afghanistan, near the city of Khost. The intended target was Osama bin Laden.

However, it wasn’t bin Laden’s time to go. That would happen years later when a US SEAL Team took him out in Pakistan.

Military application of drones has been around for over 100 years.

The first unmanned aerial vehicle (UAV) was built during and shortly after World War I. Leading the way, using A. M. Low's radio control techniques, was the Ruston Proctor Aerial Target of 1916.

CIVILIAN USE OF DRONES

Some say the federal government should be principally responsible for regulating drones, nongovernmental actors, and privacy; others have suggested a blended approach, with states taking center stage and the national government cast in a supporting role.

The way I see it there has to be some regulation. Here’s a link: 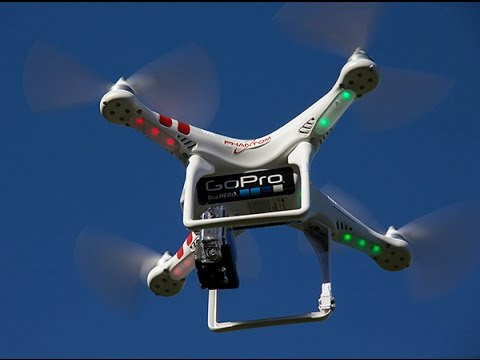 How to Use Your Drone Legally in the United States

Civilian drones are here to stay. Marketing efforts are taking off faster than these small drones can fly!

Founded in 2009 by an engineer with a childhood love of radio-controlled model planes, DJI Technology Co. has become the world's biggest supplier of civilian drones — possibly the first Chinese company to achieve that status in any consumer industry.

This sudden proliferation of drones brings a new assault on Americans civil liberties – such as privacy – and opens the door to more dire consequences when the wrong people use them for illegal purposes.

The domestic use of drones is raising concerns about privacy as well as potential Fourth Amendment violations. Last March, 24 civil rights and privacy organizations submitted a formal petition to U.S. Customs and Border Protection to suspend their use until a legal framework is established to determine when, if ever, they can be used in the United States.

“The thought of government drones buzzing overhead and constantly monitoring the activities of law-abiding citizens runs contrary to the notion of what it means to live in a free society,” Sen. Charles Grassley of Iowa said at a Judiciary Committee hearing on whether legislation on drones was needed to protect civil liberties.