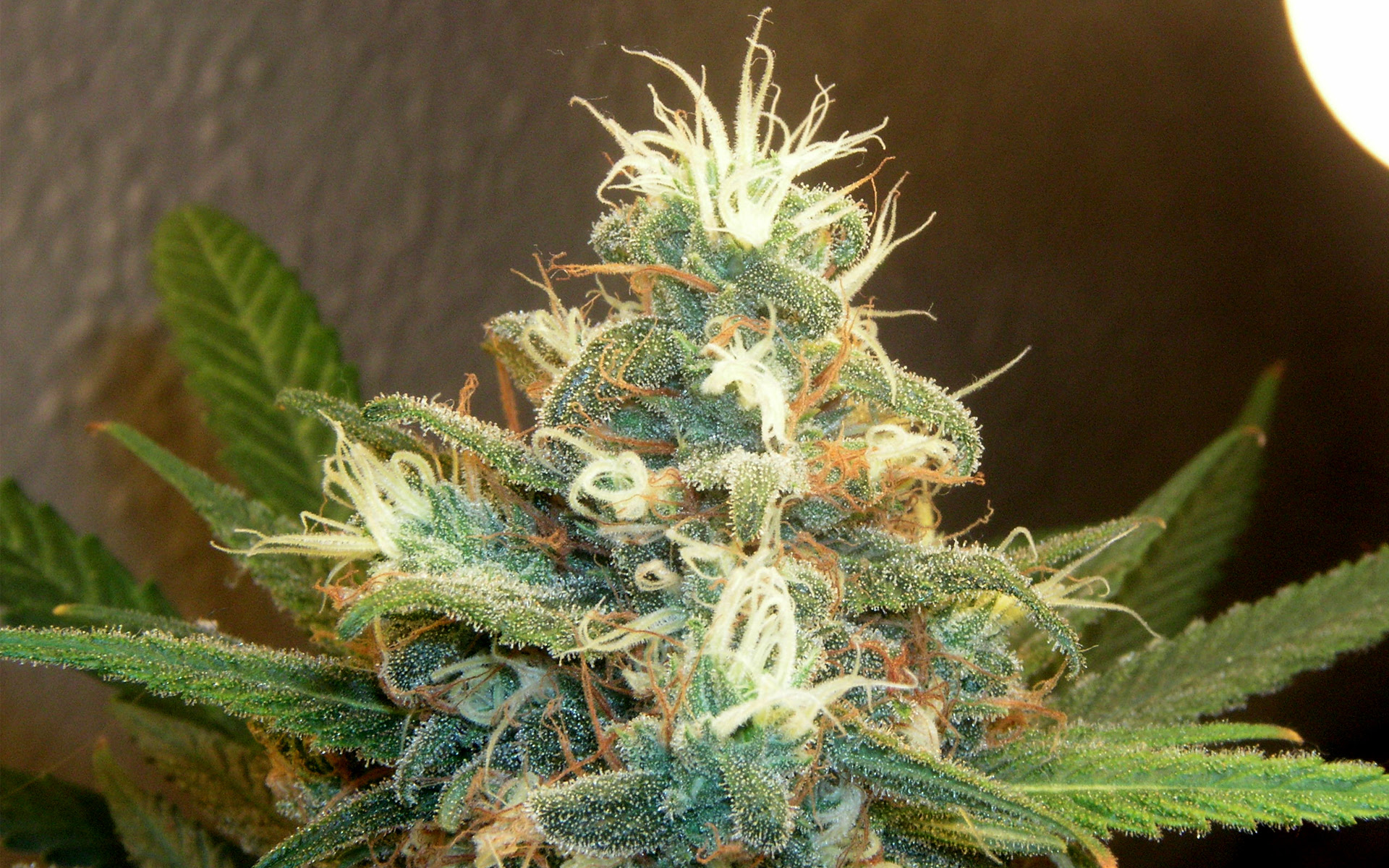 As Colorado and Washington license pot growers and sellers, cops elsewhere continue to carry out marijuana busts at a rate of one every 42 seconds.

If you drop a gram of Sour Diesel on the sidewalk in Seattle, a police officer may help you sweep it up. Do that in New Orleans and you could face 20 years hard labor.

What we're witnessing now is a political movement giving birth to an economic awakening. The struggle to end the War on Drugs – at heart a movement to stop the mass incarceration of black men – is creating one of the greatest business opportunities of the 21st century.

For the War on Drugs to end, Colorado or Washington must succeed. That will require risk-taking entrepreneurs, not movement leaders. If both states fail, it may be impossible for others to follow.

Wall Street analysts believe there are going to be two or three billionaires minted in the marijuana industry in the next 10 years.

Top-quality weed currently retails for $250 to $300 an ounce. Over the long term, though, that could drop by as much as 80 percent prior to taxation.

BLACK PEOPLE MORE LIKELY TO BE ARRESTED FOR POT USAGE

Ezekiel Edwards, director of the ACLU Criminal Law Reform Project, spent nearly a year mining data on the racial makeup of marijuana arrests. The ACLU found that black people were 3.7 times more likely to be arrested for marijuana possession than white people. This at a time when white and black marijuana usage rates are virtually identical, about 12 to 14 percent.

Going into the project, Edwards suspected the numbers might be bad. But not this bad. "We knew about racial disparities in New York," he tells me. "We didn't expect to find racial disparities everywhere, urban and rural, 49 of the 50 states." (Only Hawaii had a nearly even black-white arrest rate.) The war on marijuana, Edwards says, "has been a war on people of color."

To understand what those numbers mean on the ground, you only have to visit the American marijuana gulag that is the state of Louisiana. New Orleans, of course, famously welcomes and celebrates bacchanalian debauchery.

But Louisiana lawmakers take a perverse pride in maintaining some of the harshest marijuana laws in the country. One joint can get you six months in the parish prison. Second offense: up to five years. Third: up to 20.

Marijuana today is a craft-scale industry. It may not stay that way very long. Bigger players are waiting in the wings. In the past year, Allen St. Pierre, executive director of NORML, the nation's biggest marijuana-­advocacy group, has met half a dozen times with representatives of the beer, wine and liquor industries.

They've talked about the coming legalization of marijuana and what it will mean for the sector of what St. Pierre calls "problematic adult commerce." The NORML leader didn't ask for those meetings. The booze people came to him. (Snippets from the January 16th, 2014 issue of Rolling Stone. Full story here)