Meet The New Spy On the Block: Fake Cellphone Towers 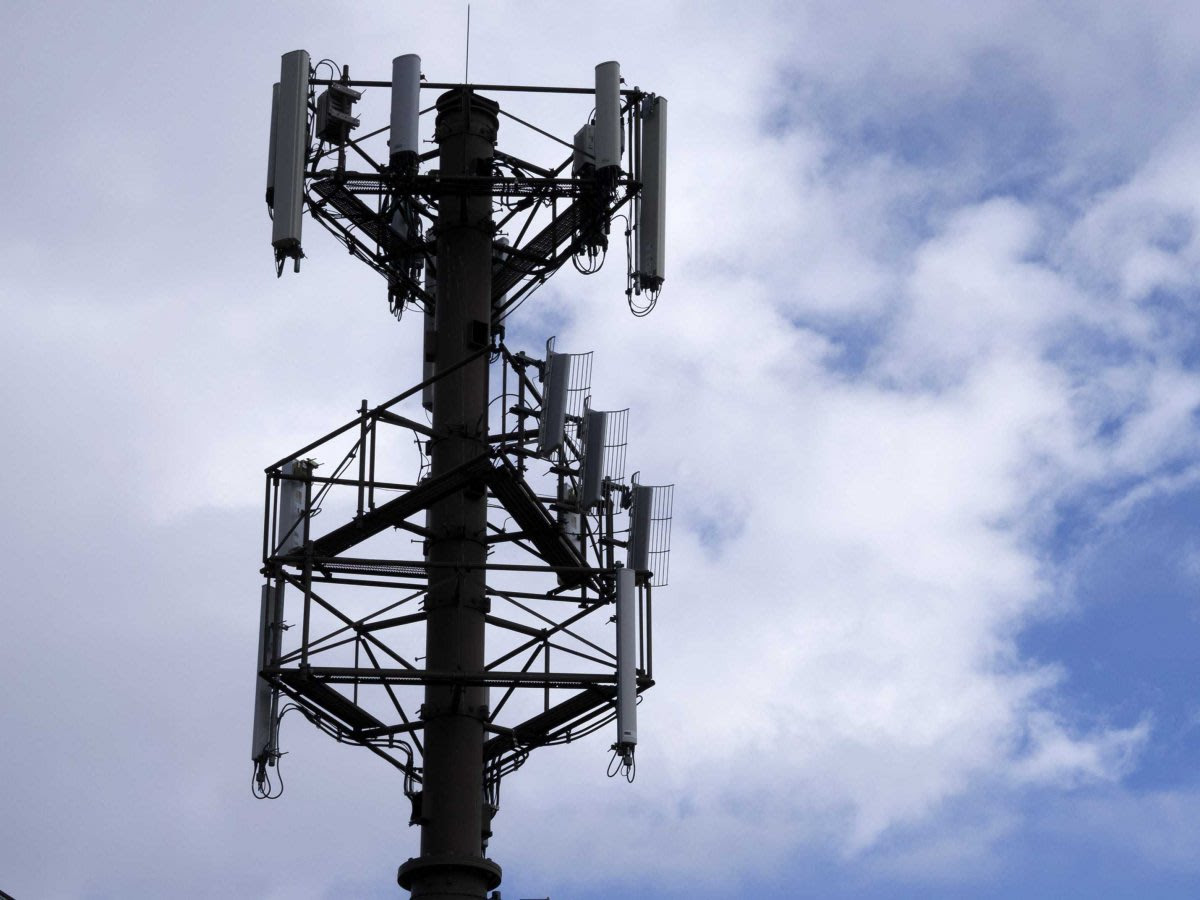 It seems like everyone wants to spy on us these days. By us, I mean the American public.

No one is exempt from having their civil liberties infringed upon by agencies like the NSA, Homeland Security, the CIA, the FBI, and local cops.

Now, there may be a new “player” looking to learn anything they can about us. None of the aforementioned agencies claim to know about the new spy on the block: Fake Cellphone Towers.

Chances are someone knows whose behind these mysterious Cellphone Towers that are popping up across the country. But no one is talking. Yet. Just listening.

According to numerous sources, those Cell Phone Towers are intercepting calls. 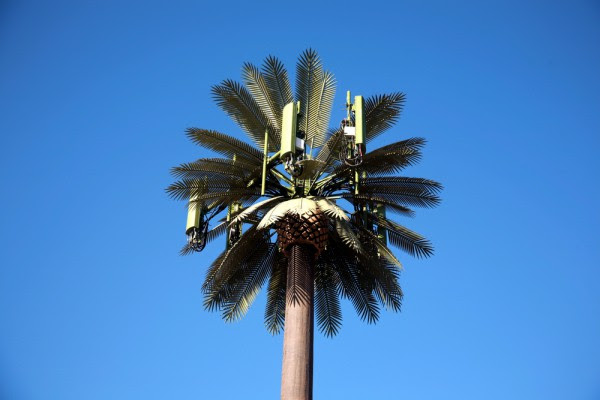 Seventeen fake cellphone towers were discovered across the U.S. last week, according to a report in Popular Science.

Rather than offering you cellphone service, the towers appear to be connecting to nearby phones, bypassing their encryption, and either tapping calls or reading texts.

It's probably not the NSA — that agency can tap all it wants without the need for bogus towers, according to VentureBeat:

Not the NSA, cloud security firm SilverSky CTO/SVP Andrew Jaquith told us. “The NSA doesn’t need a fake tower,” he said. “They can just go to the carrier” to tap your line.

ComputerWorld points out that the fake towers give themselves away by crushing down the performance of your phone from 4G to 2G while the intercept is taking place. 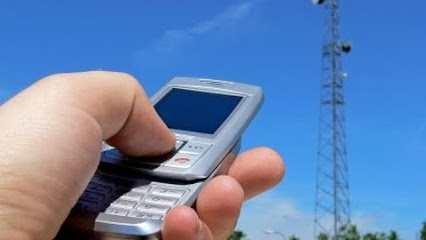 So if you see your phone operating on a slow download signal while you're near a military base ... maybe make that call from somewhere else.

In an amazing coincidence, police departments in a handful of U.S. cities have been operating "Stingray" or "Hailstorm" towers, which — you guessed it — conduct surveillance on mobile phone activity.

They do that by jamming mobile phone signals, forcing phones to drop down from 4G and 3G network bands to the older, more insecure 2G band.

With most phones, these fake communication towers are undetectable. But not for the CryptoPhone 500,  a customized Android device that is disguised as a Samsung Galaxy S III but has highly advanced encryption. (Full story here)

Interesting story, thanks for sharing. I never thought about it. Recently I started use this software https://www.hoverwatch.com/free-cell-phone-spy. I advise you to try. I'm on my experience I would say that I am calmer in my soul that I know where my children are. I do not wish that my children have got into bad company. Therefore it is necessary to go to extremes.

Take a look at xnspy app that is great decision for all who are interested in using spyware in their phones.