Here’s a quick look at three punks in the news recently.

What is a punk?

The answer is simple. Someone who thinks he can get away with doing whatever he/she wants. Punks hurt animals. Punks hurt people. Punks are thoughtless twits who think the world revolves around them.

A punk can be rich or poor. Doesn’t matter. The main ingredient is they think they can get away with anything. Here’s three good examples of punks in the news: 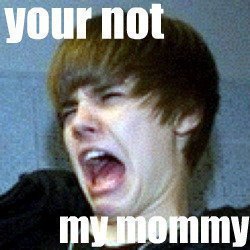 High-powered attorney Gloria Allred is representing two people who were involved in an all-terrain vehicle wreck and subsequent fight that led to pop star and punk, Justin Bieber’s, arrest.

Bieber, 20, was arrested and charged with dangerous driving and assault after the singer allegedly crashed his ATV into a minivan near Stratford, where he grew up, and then got into a physical confrontation with the minivan’s driver, Perth County Ontario Provincial Police said. Allred, in a statement Tuesday, called the accident “a serious matter that could have an impact on Mr. Bieber’s probation status in California.

”Bieber is on probation after accepting a plea deal to settle a case in which he was alleged to have thrown eggs at a neighbor’s house in Calabasas in Los Angeles County. (source) 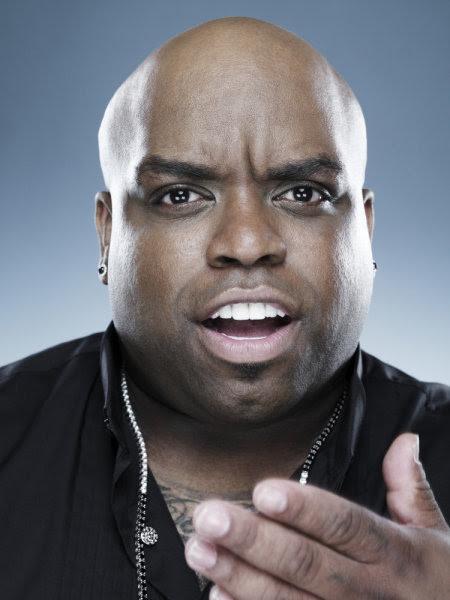 "The Good Life" for CeeLo Green is over.

Four days after the singer-songwriter and punk was sentenced to three years of probation in Los Angeles and was ordered to complete 360 hours of community service and 52 Alcoholics Anonymous/Narcotics Anonymous meetings, the Grammy winner's TBS reality show was canceled.

Green, 39, pleaded no contest to drugging a woman who later woke up naked in his bed with no memory of what happened. Prosecutors previously rejected a rape charge against Green, after the woman claimed he gave her ecstasy and assaulted her after a dinner party. Green maintained they had consensual sex. (source)

New Hampshire police say a motorcyclist clocked at 127 mph bragged after being arrested that he had reached 185 mph during the chase.

-old David J. Fries, of Manchester, a punk who was spotted by a trooper on Interstate 93 in Bow at about 2:45 a.m. Saturday.

The first trooper eventually ended the chase, but another trooper saw Fries crash into a guardrail after he exited Interstate 393.

Police say Fries then led officers on an hourlong foot chase in Concord. He was subdued with help from a police dog. Fries was treated for injuries from the crash and from the dog. He faces a variety of charges and is being held on $30,000 bail. (source)