Potpourri of Pot: Stoner gets his job back, Americans for legalization & Why there’s progress 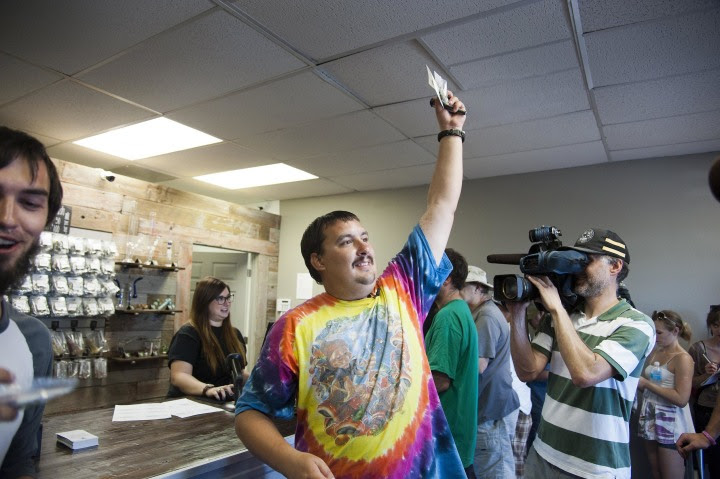 A Washington state man who was the first person in Spokane to buy legal recreational marijuana this week, and then said he was fired over the resulting media coverage, got his job back and the company in question called the whole affair a misunderstanding.

Michael Boyer story went viral after the tie-dyed-shirt-wearing cannabis connoisseur posted his resume to Craigslist, claiming he was fired after being seen on TV buying pot — where he added that he was "still #1 tho!" referring to his status as the first recreational marijuana customer in Spokane. (source)

SHOULD MARIJUANA BE LEGAL? Watch this video and you decide.

Gallup reported that in its latest poll, support for legalization of marijuana has for the first time cracked 50 percent: 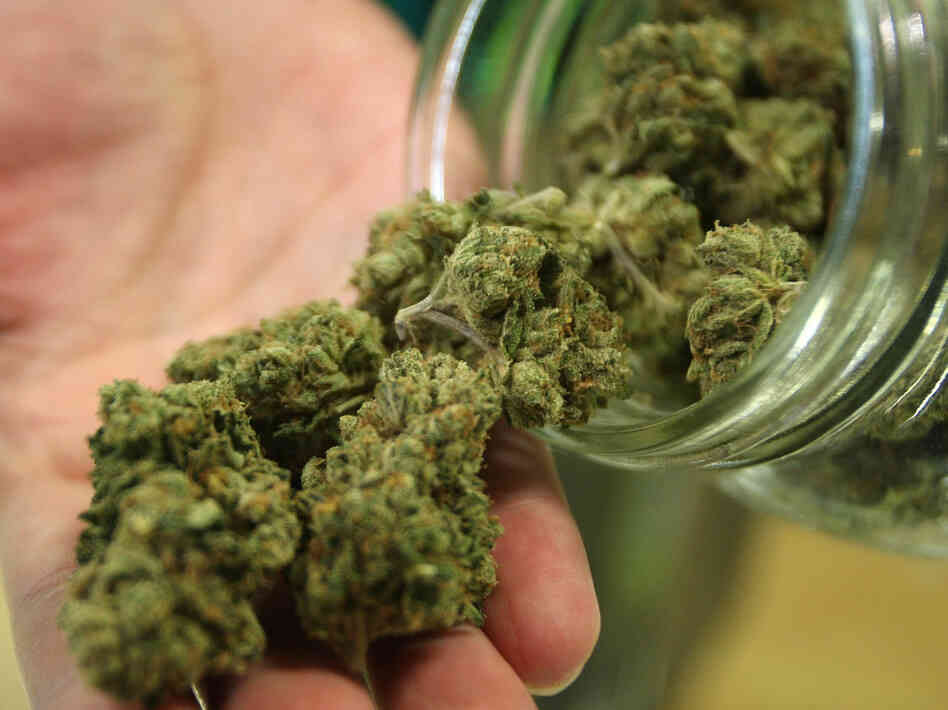 “Why has this happened? I'd point to a few reasons.

First, we've had a fairly active debate about medical use of marijuana for some time, and that debate has been soundly won by the pro-legalization side, with as much as three-quarters of the public favoring legalization for medical purposes.

It may well be that when poll respondents get asked "Do you think the use of marijuana should be made legal?", many are thinking of medical marijuana.

Second, the decline in crime rates may make cracking down on anybody who thinks about lighting up seem like a waste of time. 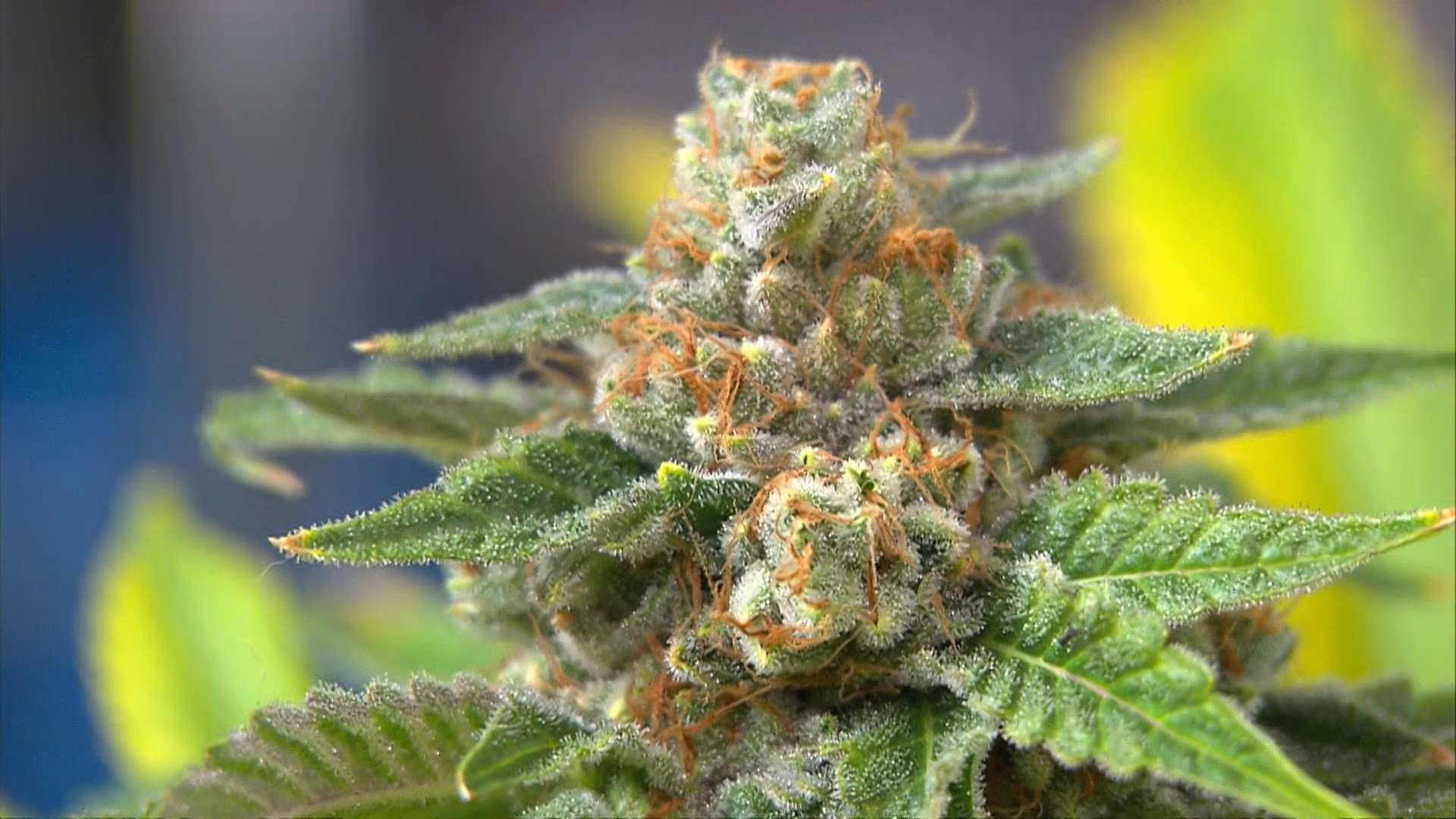 People who grew up before the 1960s not only have far less experience with marijuana themselves, they are much less likely to know anyone who did it, and so they are more likely to perceive it as a dangerous drug that ruins the lives of all who come in contact with it.

That does mean that the prospects for legalization will go up as time passes.

But it's still going to be a long while before significant numbers of politicians are willing to come out and advocate it.” (Read the rest here)