Fowl Warning: I’m ready to pass on poultry and here’s why 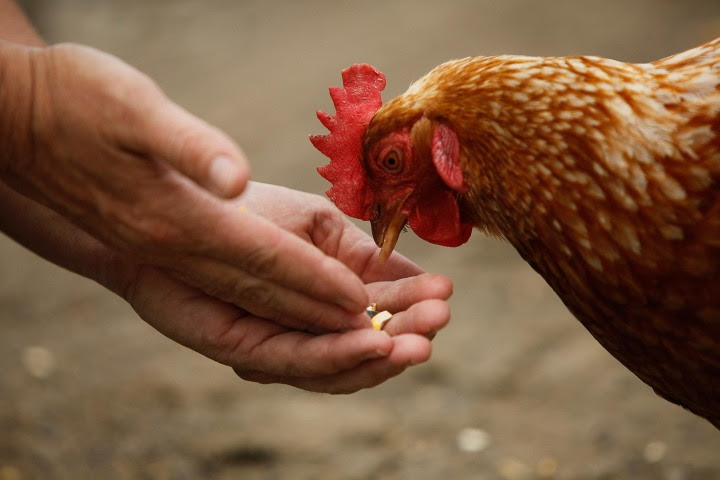 I’m not ready to become a vegetarian just yet, but there’s one meat I’m seriously considering crossing off my meal list.

Because I don’t feel safe consuming it anymore. I’ve gathered some information on chickens that may help you understand my concerns. Over the years, recalls of chickens have doubled – even tripled – and there doesn’t seem to be an answer for this alarming trend.

Ironically, the price of poultry continues to climb – keeping step with other meats like pork and beef. Find out why in the following snippets:

Epidemiologic, laboratory, and traceback investigations conducted by local, state, and federal officials indicate that consumption of Foster Farms brand chicken is the likely source of the outbreak of Salmonella Heidelberg infections.

On July 4, 2014, the CDC reported a total of 621 individuals infected with the outbreak strains of Salmonella Heidelberg from 29 states and Puerto Rico. Most of the ill persons (76%) have been reported from California.  36% of ill persons have been hospitalized, an 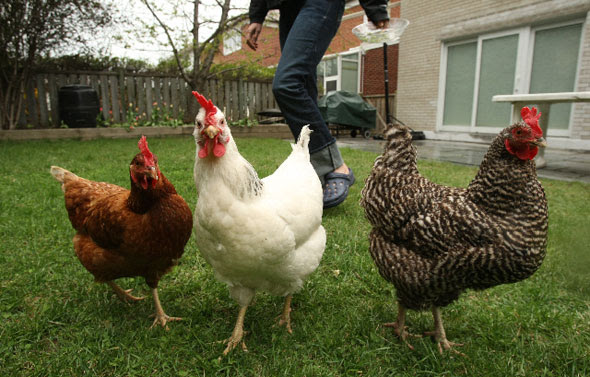 d no deaths have been reported.  The outbreak began in February 2013 with the last reported illness June 25, 2014. (source)

Keeping backyard chickens in urban settings may be a growing trend, but federal health officials are warning about a surprising downside: salmonella infections tied to kissing and other close contact with live poultry.

Health officials have warned for years about the popular practice of giving children pet chicks or ducklings at Easter. But home-grown chickens have become far more popular, according to Rob Ludlow, owner of BackYardChickens.com, who says 1 million people a month visit his site and that membership has boomed since he started in 2007.

That’s about when the salmonella outbreaks tied to live poultry started to take off, too, CDC officials noted.

Live poultry may have salmonella germs in their droppings and on their feathers, feet and beaks, even when they look healthy and clean. The germs also get on cages, coops and the environment where the birds live and roam. Salmonella infections can be dangerous to the very young, the very old and those with compromised immune systems. (source)

Apparently, fat roosters aren't very good at making chicks. The world's largest chicken breeder has discovered that a key breed of rooster has a genetic issue that is reducing its fertility, and that's raising prices for poultry even as beef and pork prices hit record highs.

The breed, Aviagen Group's standard Ross male, is sire through its offspring to as much as 25 percent of the nation's chickens raised for slaughter, said Aviagen spokeswoman Marla Robinson. Sanderson Farms, the third-largest U.S. poultry producer and one of Aviagen's largest customers, said it and Aviagen systematically ruled out other possible causes for a decline in fertility before determining a genetic issue was at the root of the problem.

The issue is hitting an industry that is already suffering from a short supply of breeder birds. A team of scientists from Aviagen studied the issue and found that the breed's genetics made it sensitive to being overfed, and when the bird got big, he didn't breed as much. (source)