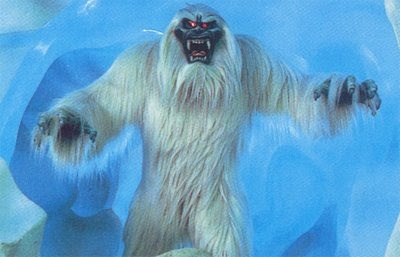 If you’re one of those folks who has been hunting Bigfoot or other legendary monsters most of your life, your enthusiasm may be dampened by the latest study.

Among other things the study looked at every known sample of so-called monsters and found instead DNA belonging to animals we’re already familiar with like bears, cows, dogs, and even raccoons.

On the other hand, the researchers, led by Oxford geneticist Bryan Sykes, did find an intriguing Abominable Snowman sample that has inspired further research.

I don’t know how you feel about cryptozoologists, but in my experience most are really ignorant about animals in general, and have a lot of time on their hands, like a couple o 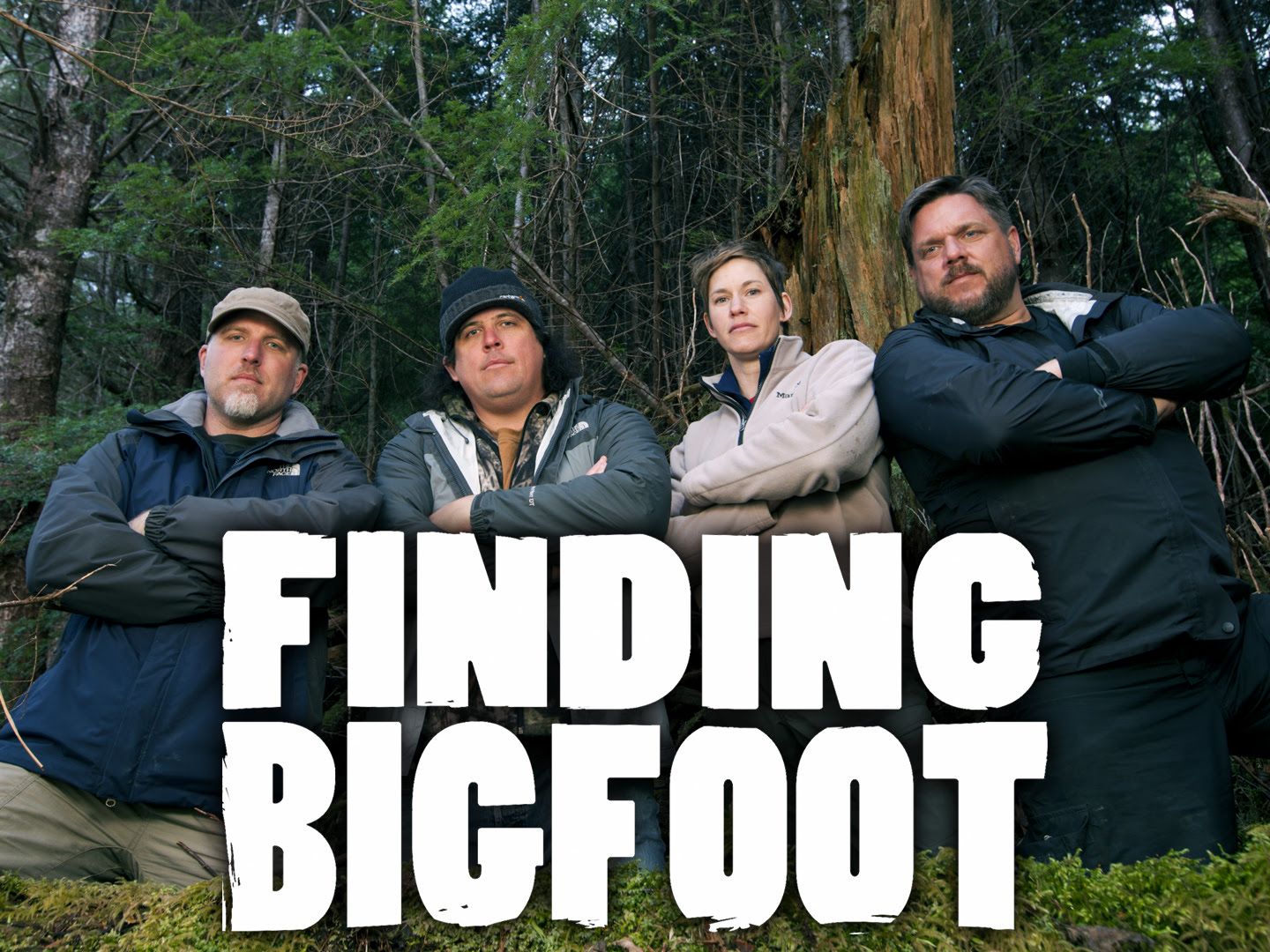 f cousins of mine that live in upstate Michigan who have been “professional” Bigfoot hunters for decades.

I probably shouldn’t be such a cynic, but I can’t help it. I use to live right next to “Bigfoot Country” aka Willow Creek, California, and saw and heard some really interesting stories.

Like how the media was fooled by years by one local old boy who made plaster casts that baffled the “experts” for years.

It seems Sykes thinks that cryptozoologists are on the right track however, and if they keep looking they’ll find something.

“In a report published in this week's issue of the Proceedings of the Royal Academy B, a follow up on a yearlong effort to bring in and analyze samples collected by monster-hunters and fringe-science researchers known as cryptozoologists was released.

One of his key findings was revealed last year, when Sykes reported that two hair samples attributed to the mysterious Himalayan monster known as the Yeti (or "Abominable Snowman") were a genetic match for a 40,000-year-old jawbone from a polar bear that lived in the Norwegian Arctic.

Sykes is writing a book about that case, titled "The Yeti Enigma," and he's organizing an expedition to the Himalayas next year to look for a live specimen of the anomalous bear. "That's the next logical step," he said. "We need a live 'Yeti.'"

Sykes received dozens of samples of hair and tissues purportedly linked to such creatures, including the Yeti as well as the Almasty "wild man" from Russia and the orang pendek from Sumatra.

More than half of the 30 samples that underwent DNA analysis were linked to sightings of Bigfoot (aka Sasquatch) in the United States, ranging from Texas and Minnesota to Arizona and Washington state.” (Full story)