To Frack or not to Frack? More money & energy, vs environmental disasters

I’m BACK and as feisty as ever!

Thanks for stopping by. Here’s today’s food for thought:

Call me old fashioned, but I think nature comes up with enough earthquakes without man’s help.

Hydraulic fracturing, better known as “fracking” is profitable, and it’s the reason the earth is shaking in places it never has before.

That’s just for starters. There’s a whole bunch of concerns, like air emissions, methane leaks and protecting aquifers from wastewater.

The United States has become the largest producer of oil and natural gas in the world, surpassing Russia and Saudi Arabia, according to the U.S. Department of Energy.

How did we reach this goal? Two simple words, which were excluded from the Department of Energy press release and the single U.S. News report on it. What were they? 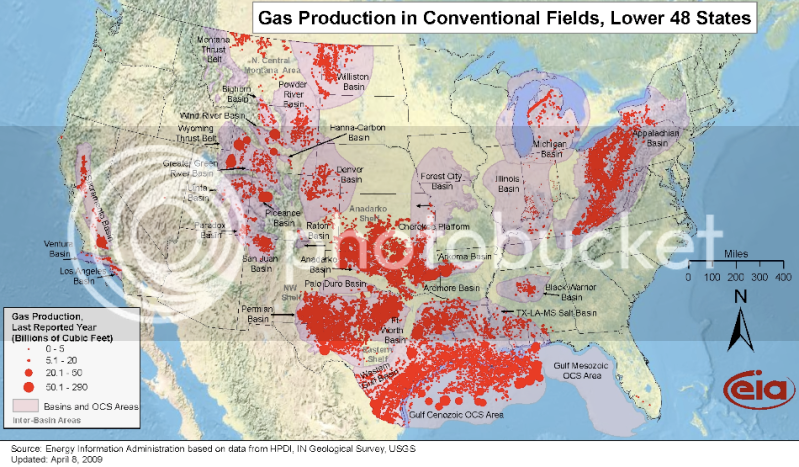 The mainstream media has really downplayed this energy revelation.

Why? We’re making money. Jobs are popping up with the wells and parts of the economy are thriving thanks to fracking.

So why no glowing reports?

Could it be that fracking is not popular with most Americans?

It sure appears so:

Fracking Opposition On The Rise In New York

Oklahoma is a much shakier place than it used to be and fracking is probably to blame, according to the United States Geological Survey, which warns that the central part of the state is now at increased risk of a damaging quake.

The agency says that there were 183 quakes of magnitude 3.0 or greater in the six months since October alone, compared to an average of just two that size per year between 1978 and 2008, NPR reports. A major factor, it says, is probably the injection of waste water from fracking into deep geological formations, causing quakes in a process known as injection-induced seismicity.

A Texas family suing a gas-drilling firm over alleged contamination of their ranch has won $3 million in what their lawyer calls Texas' first fracking verdict the Dallas Morning News reported.

Locals in Texas, and their elected leaders, are convinced the quakes are due to the nationwide drilling boom sparked by fracking.

At a public forum last Wednesday, residents made their feelings clear about fracking.

"Fracking came so quickly, much more quickly than we could figure out how to do it right," says Russell Gold, author of "The Boom: How Fracking Ignited the American Energy Revolution and Changed the World."

In January of 2014, Environment America Research & Policy Center joined residents living on the frontlines of fracking who recounted their stories of illness, water contamination and damage to their livelihoods due to dirty drilling operations in a new booklet, Shalefield Stories.

The new booklet was released even as President Obama touted natural gas development in his State of the Union speech and Energy Secretary Ernest Moniz asserted last week that the impacts of fracking are “challenging but manageable.”

It’s clear to me that Americans need to make a choice soon: put massive safety regulations in place (drilling in seismic areas is plain stupid but it happens), or stop fracking entirely. Money or environment? What do you think?