Yesterday marked the 100th anniversary of General Motors. It should have been a time of celebration for the company.

Riding America's rise as a superpower, GM went on to dominate the automobile industry for decades, producing some iconic cars and trucks, as well as numerous safety, marketing and technological advances.

Those hallowed days are over. The current state of GM is shaky – at best – and it’s future promises more lawsuits draining profits for years to come. What happened to this great American vehicle manufacturer?

The number of vehicles involved in the latest recall is greater than the automaker’s annual sales in the United States in 2013. 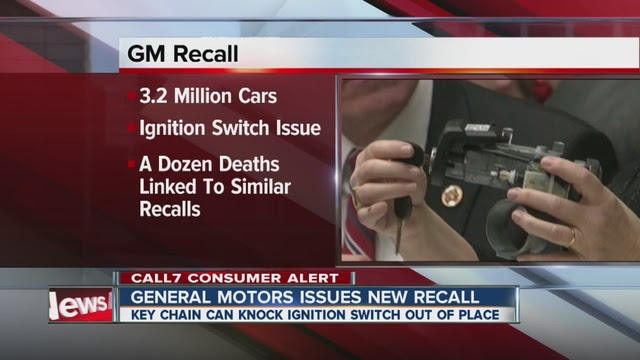 GM is under intense scrutiny from a series of investigations stemming from the deadly ignition-switch flaw that led to the recall of 2.6 million Chevrolet Cobalts and other small cars.

The company has launched 44 recalls this year covering 17.7 million vehicles in the United States and 20 million across North America.

About 28 million vehicles have been recalled in the United States this year, approaching the 30 million record set in 2004.GM is under investigation by federal prosecutors, Congress and law enforcement officials in several states in connection with the ignition-switch flaw in its small cars.

The company is also facing dozens of lawsuits and has hired compensation specialist Kenneth R. Feinberg to establish a fund to compensate victims injured in connection with the defect.The automaker also announced recalls for 165,000 other vehicles to deal with five separate issues, including potentially faulty power-steering hoses and transmission cables. (Full story)

Time for me to walk on down the road… (I certainly wouldn’t ride a GM product down it!)